The recognition “puts the spotlight on those working each day to improve the lives and health of those in NEO.”

Of the 14 Northeast Ohio health care professionals designated as this year’s Health Care Heroes, eight have faculty connections to CWRU:

The honorees will be recognized at an awards breakfast this morning (March 15) at Executive Caterers at Landerhaven.

Read more about the Health Care Heroes below. 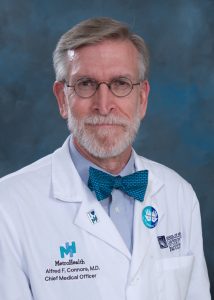 Alfred Connors has played an instrumental role in improving the quality of care patients in Cuyahoga County—and beyond. As a teacher, he’s trained countless students who have gone on to become successful doctors. As a researcher, he’s worked extensively to enhance care of the critically ill and care at the end of life. And as a senior leadership member at MetroHealth, he’s instituted changes that have greatly improved the quality of care available to Cleveland-area residents.

For all of those contributions to the community and the medical field in general, Connors was named the Crain’s Cleveland Business 2016 Lifetime Achievement Award Recipient.

Here at Case Western Reserve, Connors has given lung physiology lectures to School of Medicine students for 31 years, a pursuit for which he was honored in 1991 with the Kaiser-Permanente Award for Excellence in Teaching. He also serves as the senior associate dean for the MetroHealth System for CWRU.

Connors’ research has had far-reaching implications. He was principal investigator of the Cleveland site on the Study to Understand Prognoses and Preferences for Outcomes and Risks of Treatments (SUPPORT). This study demonstrated how patients died in American hospitals and prompted increased use of advance directives, palliative care and hospice care for patients at the end of life. As part of SUPPORT, Connors also was lead author of a study of the effectiveness of right heart catheterization in critically ill patients—finding that, while the method was used 2.5 million times a year, it was largely ineffective in improving outcomes for patients. As a result, the method is used infrequently today. 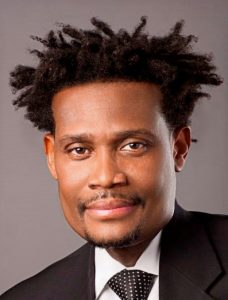 When the opportunity arose to relocate to Cleveland in 2007 to provide leadership at an organization that provides health care to those most in need, Afram-Gyening seized at the opportunity.

Now, as president and CEO of the nonprofit Care Alliance Health Center, Afram-Gyening leads an effort to provide high quality medical, dental, behavior health, podiatry, pharmacy and physical therapy services to those experiencing homelessness or living in or around public housing in Cleveland.

Under Afram-Gyening’s leadership and with the support and guidance from Care Alliance board of directors, the organization recently opened a flagship location in Cleveland’s Central neighborhood—one of the most impoverished neighborhood’s in the city.

Meanwhile, he serves as an adjunct professor of school of public health at Case Western Reserve, educating the next generation of health-care leaders. 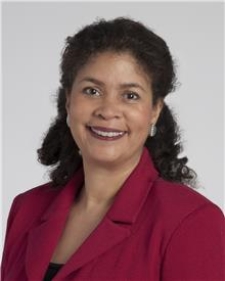 Internationally known for her work in gynecologic surgery, Linda Bradley has advanced the field for more than 20 years in Cleveland Clinic’s Department of Obstetrics and Gynecology. She holds a shared professorship in surgery at School of Medicine and Cleveland Clinic Lerner College of Medicine.

Women in Northeast Ohio have benefited from her many areas of expertise, including: 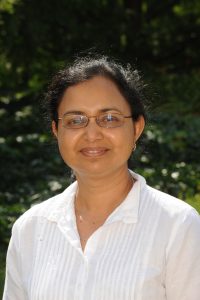 Suchitra Nelson, professor of community dentistry and assistant dean for clinical and translational research, has spent her career working to improve the dental health of underserved patients, particularly children and the elderly.

Nelson and her team develop studies that aim to eliminate disparities in dental health in Cleveland communities.

Her work has focused on preventing cavities in children, studying how the sugar substitute xylitol can impact oral health. Many of Nelson’s other studies look at behavioral approaches to oral health, including the process of educating parents on the importance of oral care and what resources are available to them. 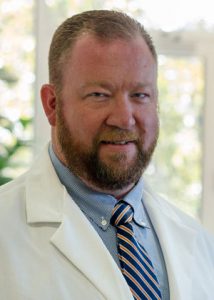 Working at the Louis Stokes Cleveland VA Medical Center has allowed Ronald Riechers to continue the mission he began during his eight-year Army service: “to conserve fighting strength.”

Now a veteran, his new motto is “to care for those who have borne the battle” as medical director of the polytrauma team and chief of the Department of Neurology at the VA.

At the Cleveland VA, Riechers has built a traumatic brain injury program that brings together an interdisciplinary team to provide the best care for patients. The program, which routinely ranks at the highest levels nationally, serves the most veterans of any other program of its type in Ohio.

As an assistant professor of neurology, Riechers has passed along his knowledge and shaped the development of future medical leaders. In recognition of his dedicated role as an educator, he was selected for the Robert B. Daroff Excellence in Teaching Award from University Hospitals in 2012. 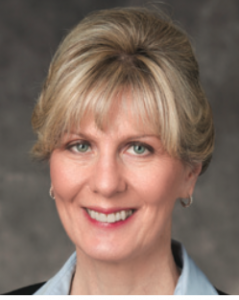 For the past 15 years, Cathy Sila has worked to improve outcomes for stroke patients in the region. When she began her work, only 2 percent of patients with acute stroke received tPA, or the “clot-buster drug”—even though it had been available for 10 years.

So, with the American Heart/Stroke Association’s “Operation Stroke,” Sila began establishing a system in Northeast Ohio that would promote best practices in stroke care.

As a result of her work establishing the University Hospitals Health System Stroke Program, each of the 17 hospitals and three free-standing emergency rooms are outfitted with standard protocols and guidelines to ensure all patients receive the same high-quality care. At UH Case Medical Center, up to 25 percent of acute stroke patients receive tPA .

Today, patients in and around Cleveland are just minutes from one of 28 stroke centers in the region capable of administering tPA therapy for acute strokes. 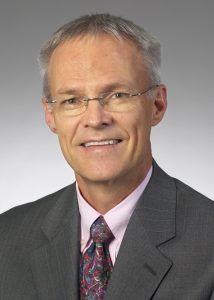 Charles Wellman, chief medical officer of the Hospice of the Western Reserve, oversees the care of nearly 2,300 patients across a seven-county region in Northern Ohio.

Responsible for directing the care of the terminally ill, Wellman is established as an expert in end-of-life treatment.

He often presents on that topic, as well as pain management, communicating with the dying, and hospice organization and management. 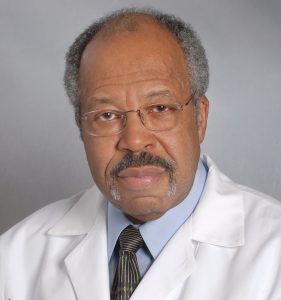 Jackson T. Wright Jr. is credited with helping physicians determine how African-American and Caucasian populations could benefit from different approaches to hypertension prevention and treatment. Because he has advocated in countless National Institutes of Health-funded studies, more and more African-American patients have participated in clinical studies, revealing the best guidelines for treating the population.

In fact, throughout the past two decades, Wright has played a key role on most of the clinical outcome trials to focus on African-American populations. He served as vice chair of the steering committee of the NIH-sponsored African American Study of Kidney Disease in Hypertensives Trial.

In November, Wright was the recipient of the American Heart Association’s prestigious 2015 Clinical Prize for Outstanding Achievement in Cardiovascular Science.

For the full list of 2016 Health Care Heroes and information about the event, visit crainscleveland.com/event/crains/3383691/crains-health-care-heroes.