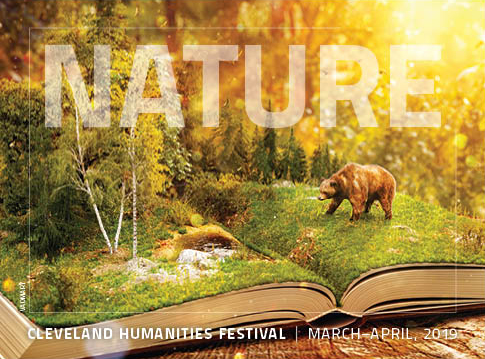 “Drawn to Yellowstone: The Role of Art in the Preservation of the American Landscape”

As part of the 2019 Cleveland Humanities Festival, the Baker-Nord Center for the Humanities, CWRU Department of Bioethics and the Cleveland Museum of Art will host a talk titled “Drawn to Yellowstone: The Role of Art in the Preservation of the American Landscape.” The event, featuring Robert Petty, senior director of education at Yellowstone Forever, will begin at 5 p.m. Wednesday, March 27, at the Cleveland Museum of Art.

Throughout history, art has served as an agent of change. In the 19th and 20th centuries, several artists played significant roles in efforts to preserve the wildness of the American landscape as it was being lost rapidly.

The inspiration and agency of artists such as Albert Bierstadt, Thomas Cole, and Frederic Edwin Church strongly influenced the emerging conservation movement of the late 1900s. Specifically, the story of the creation of Yellowstone, the world’s first national park, is inextricably rooted in the lives and works of several artists—most notably, William Henry Jackson and Thomas Moran.

In his presentation, Petty will explore the essential role that artists and their artwork have played in the preservation of the American landscape and wilderness, with a focus on Yellowstone National Park.

This event is free and open to the public, but registration is requested through the Baker-Nord Center’s website.