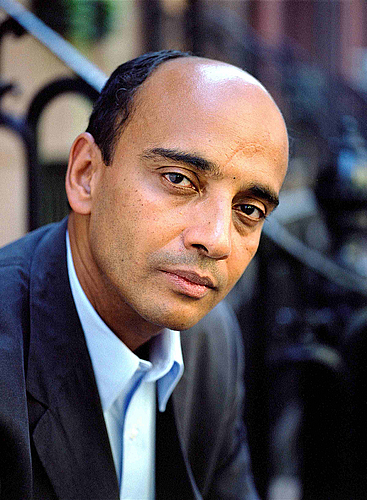 What place do honor and morality have in a world where identity is too often defined by race, ethnicity, religion and nationalism?

Princeton University philosopher, cultural theorist and author Kwame Anthony Appiah will share his thoughts on the subject during the 2013 F. Joseph Callahan Distinguished Lecture at Case Western Reserve University. His lecture, “Moral Matters,” is free and open to the public on Monday, March 18, at 5:30 p.m. in Severance Hall. Reserve a free ticket now by calling 216.231.1111 or visiting clevelandorchestra.com.

Appiah’s talk draws on his latest book, The Honor Code: How Moral Revolutions Happen. He considers honor and morality separate entities, and argues that social reforms evolve more from honor than understanding the true nature of morality.

Appiah is the Laurance S. Rockefeller University Professor of Philosophy at Princeton and serves as president of the PEN American Center, which supports literary and human rights activities. He has written or contributed to nearly a dozen books, including In My Father’s House and The Dictionary of Global Culture and Africana (with Henry Louis Gates Jr.).

In another recent book, Cosmopolitanism: Ethics in a World of Strangers, Appiah challenges his readers to transcend real or imagined boundaries that divide people and focus instead on common humanity.

Appiah was born in London and grew up in Ghana, the son of a lawyer/politician and an English novelist and children’s writer. He earned a PhD in philosophy at Cambridge University and joined the Princeton faculty in 2002. He is a 2012 National Humanities Medal winner and, in 2007, Cosmopolitanism won the Arthur Ross Book Award, presented for outstanding contribution to international relations.