Did You Know: Hudson Relays 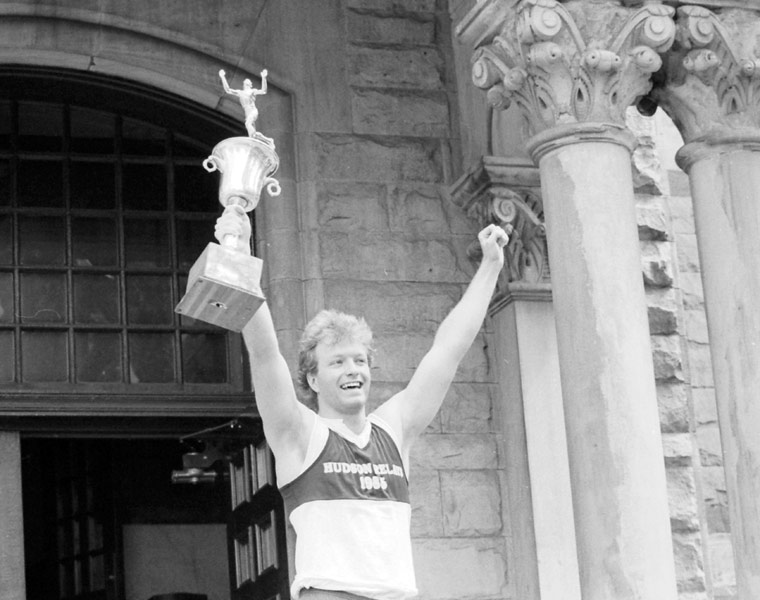 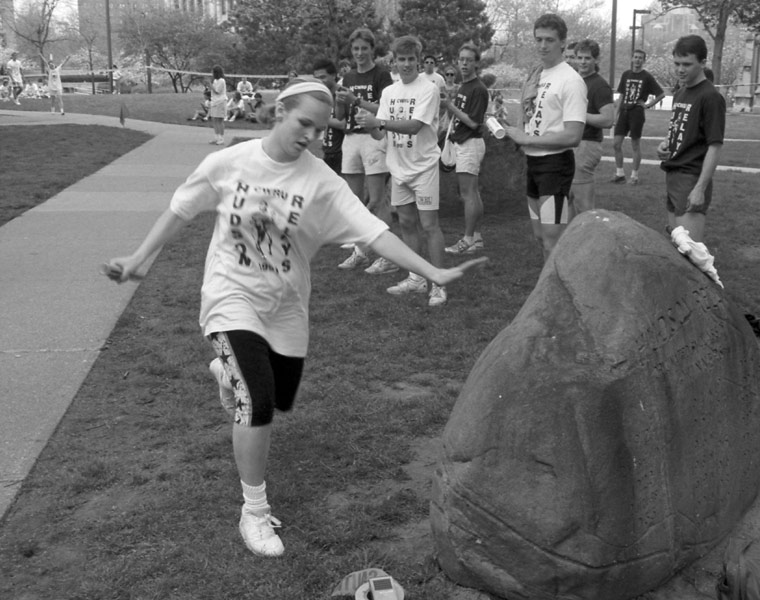 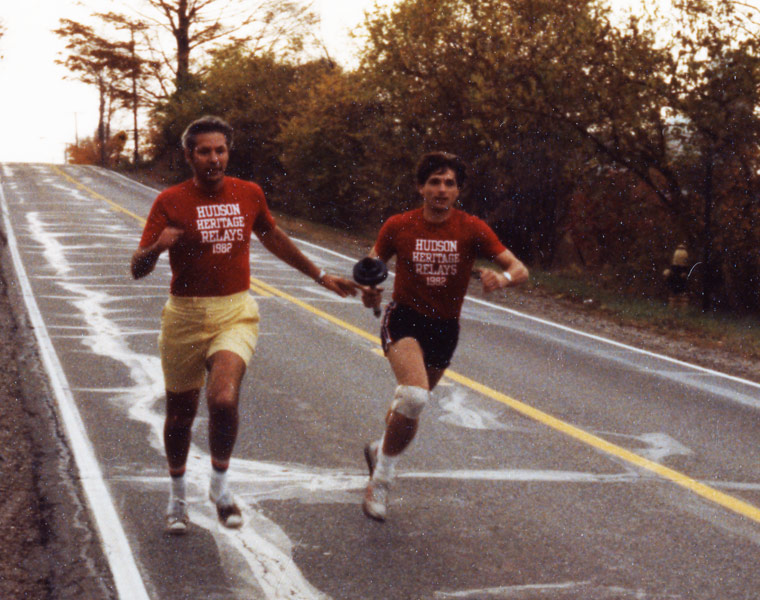 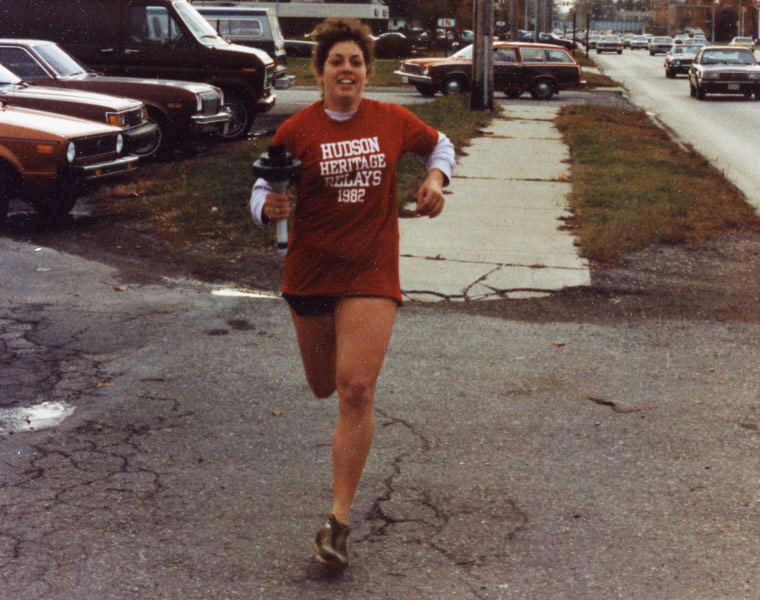 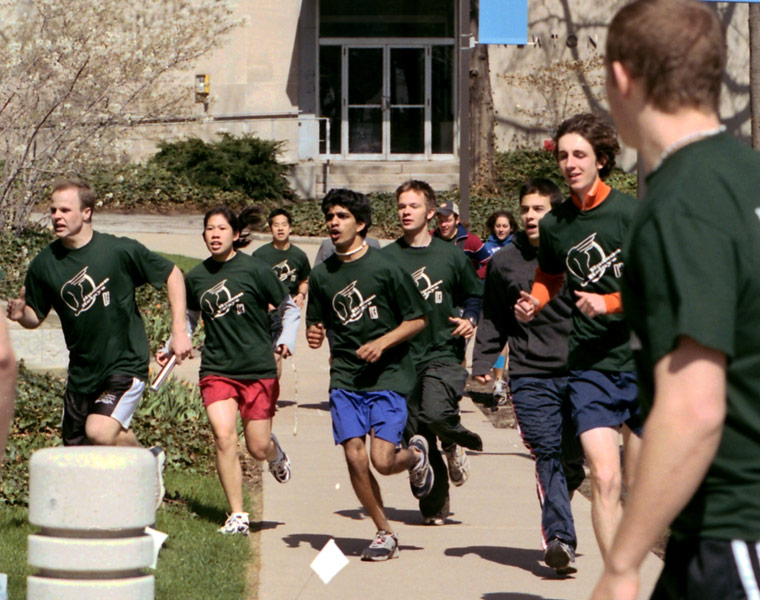 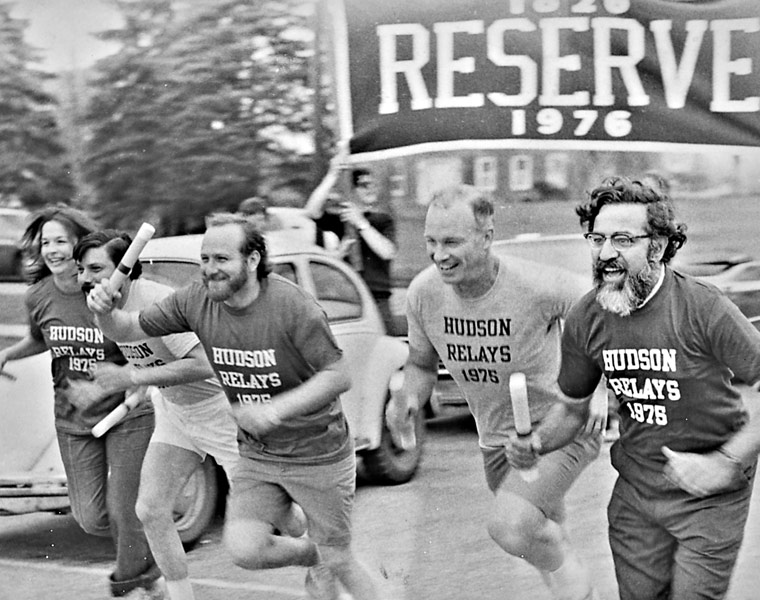 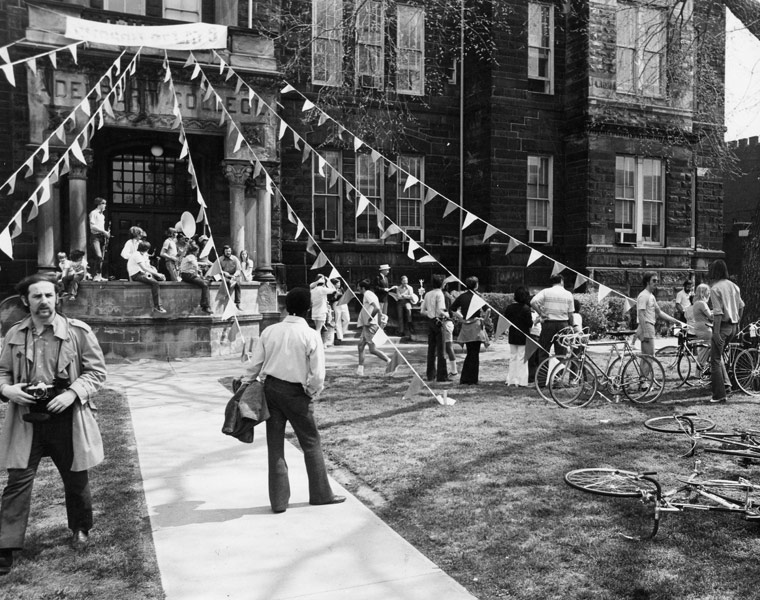 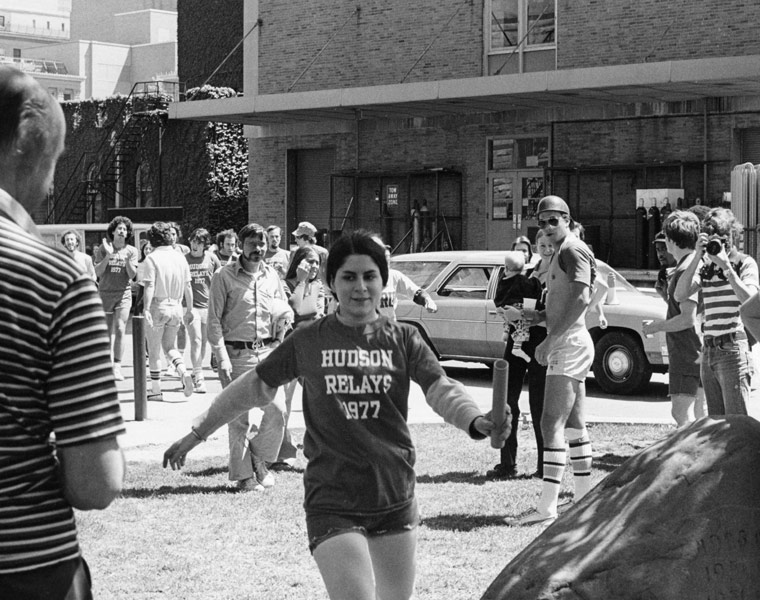 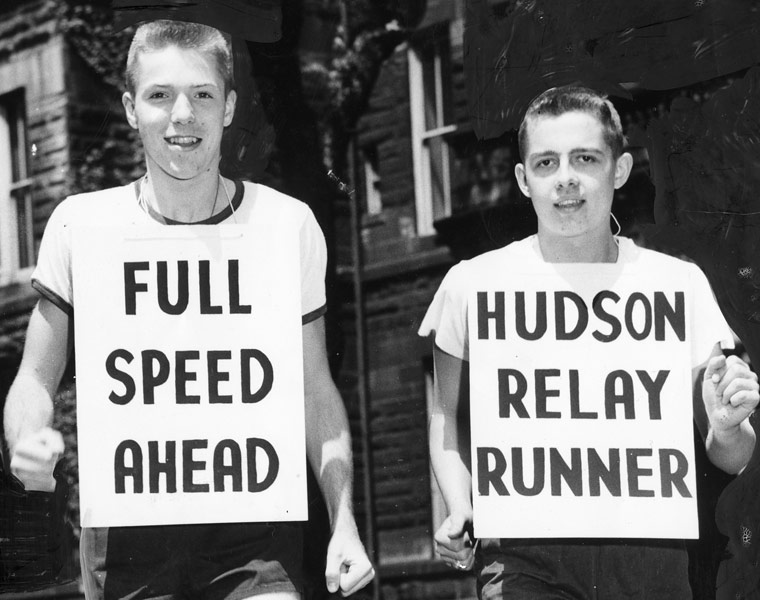 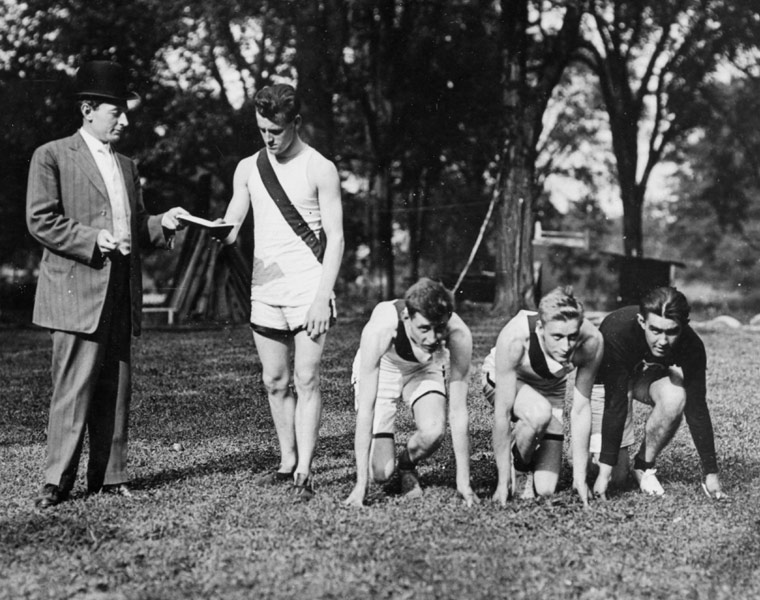 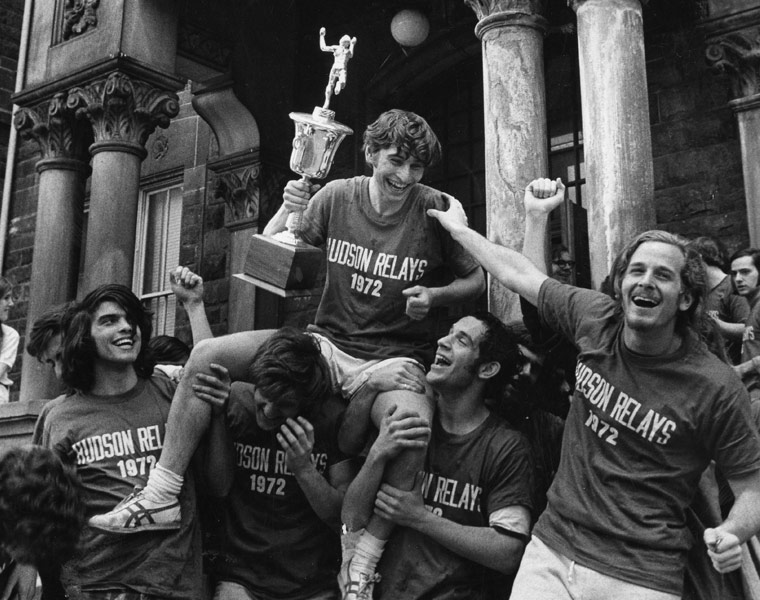 The Case Western Reserve University community is celebrating Legacy Week to honor the institution’s rich history. For the remainder of the week, we will highlight an aspect of the university’s story to help connect the community even though we are physically apart.

Each year, the Case Western Reserve University community celebrates its history with the Hudson Relays, a 26-mile race around campus that pits the classes—first-years, sophomores, juniors and seniors—against each other. Graduate and professional students and alumni each also have teams in the race.

The race, which consists of five laps around campus, commemorates Western Reserve University’s 1882 move to its current location from Hudson, Ohio. The race’s length of 26 miles pays homage to the distance between the old and new campus. Founded by student Monroe Curtis, the Hudson Relays were first held in 1910.

While the tradition has endured for more than a century, it has seen some changes over the years. The most significant, perhaps, is that the course was initially a relay from Hudson to University Circle; it was changed in 1990 due to safety and traffic concerns.

Each year, the winning team has its class year inscribed on the rocks outside Adelbert Hall.

While this year’s race won’t be held on campus, the community can still celebrate the tradition virtually Saturday, April 25, with presentations from university leadership, drawings for contests, and photos and videos submitted by members of the university community. Get more information about the webcast.