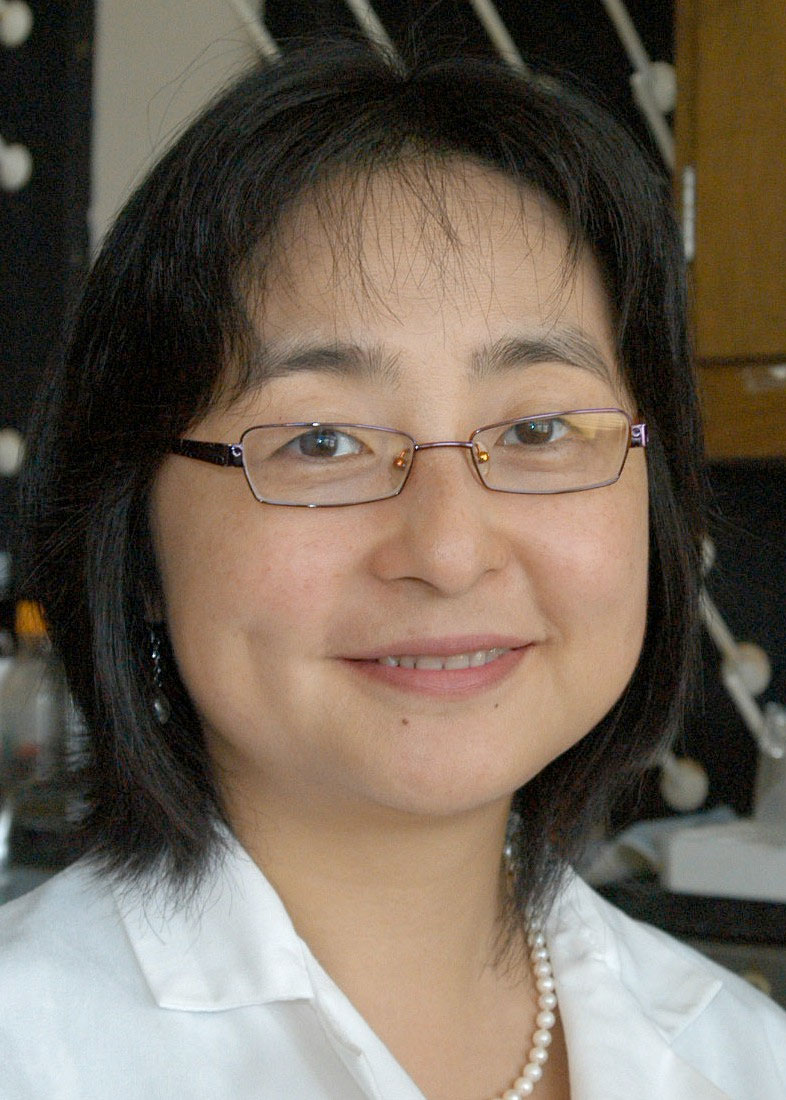 Researchers from Case Western Reserve University School of Dental Medicine have discovered how a common oral bacterium can contribute to colorectal cancer—a finding that opens promising new research avenues for the development of approaches to prevent and treat the disease.

“We found this cancer is linked to an infection from [the bacterium],” said Yiping Han, professor of periodontics at the dental school and the study’s lead investigator. “This discovery creates the potential for new diagnostic tools and therapies to treat and prevent the cancer.”

The results of the research appear in the current issue of Cell Host & Microbe, in conjunction with a second study from a different research group that highlights how the bacteria can speed the accumulation of cancerous cells.

The researchers also learned how to prevent the microorganism, called Fusobacterium nucleatum (Fn), from attaching to colon cells and potentially triggering a cascade of changes that can lead to cancer.

The latest findings advance research from 2011, in which Han and her team identified an adhesive molecule on Fn’s surface—called FadA—that can attach to VE-cadherin, a cell receptor from the cadherin group on blood vessels.

As Han completed the work on FadA and VE-cadherin, researchers from Harvard University and the University of British Columbia discovered the presence of Fn was higher in malignant tumors compared to the surrounding tissue.

Han said she immediately suspected Fn interacted with cells in the colon similarly to those in blood vessels and shifted her lab’s work to focus on colorectal cancer.

“This was one of those serendipitous scientific moments in making this discovery,” Han said.

Subsequently, FadA’s attachment to E-cadherin set in motion a protein called ß-catenin, which, among its many functions, produces two important actions in the cancer process: an inflammatory response that alters the immune system, and another that spurs cancer cell growth.

Han’s lab designed a novel synthetic peptide that prevents FadA from attaching to E-cadherin and inciting actions that lead to cancer development.

They also found that the FadA gene levels are 10 to 100 times higher than normal in precancerous and malignant colon polyps.

Thus, Han said: “FadA can be used as a diagnostic marker for early detection of colon cancer. It can also be used to determine if treatment works effectively at reducing Fn load in the colon and the mouth.”

A patent application has been filed on work associated with this research.

At the same time, Han emphasized that the results highlight the importance of oral health. Fn is an opportunistic bacterium that increases dramatically in gum disease.