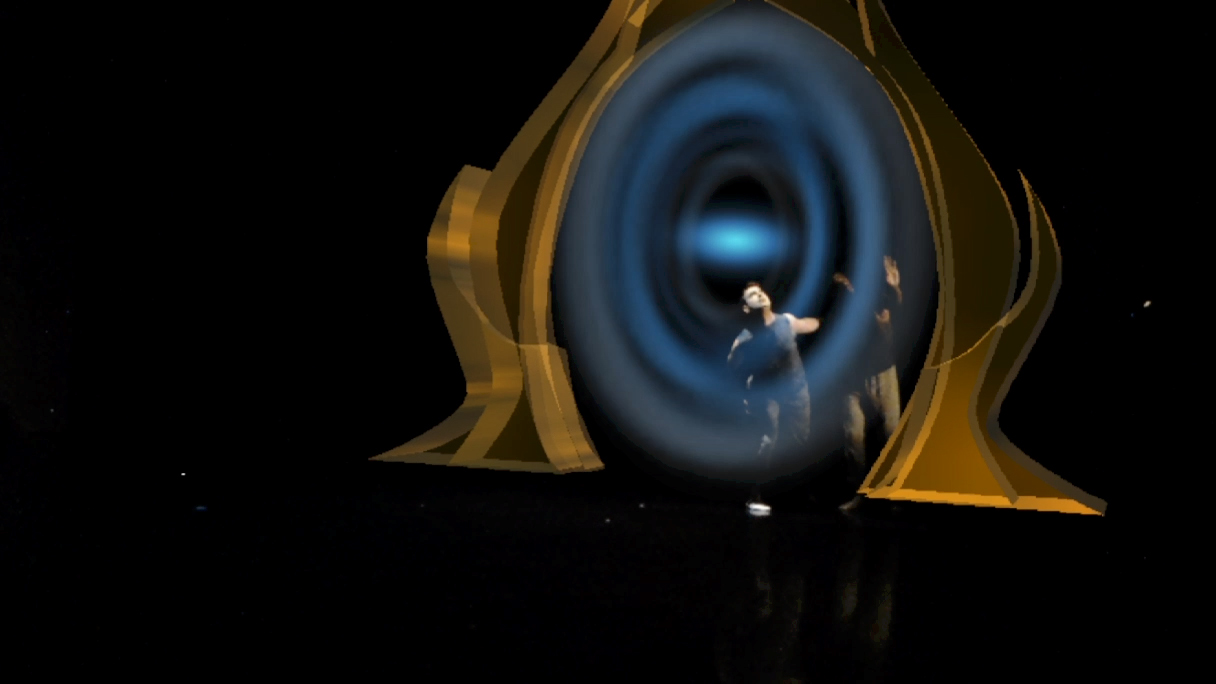 When Case Western Reserve University student Karen Opper dances in the debut performance of Imagined Odyssey, she will not see the show’s elaborate visuals surrounding her—but her audience will. 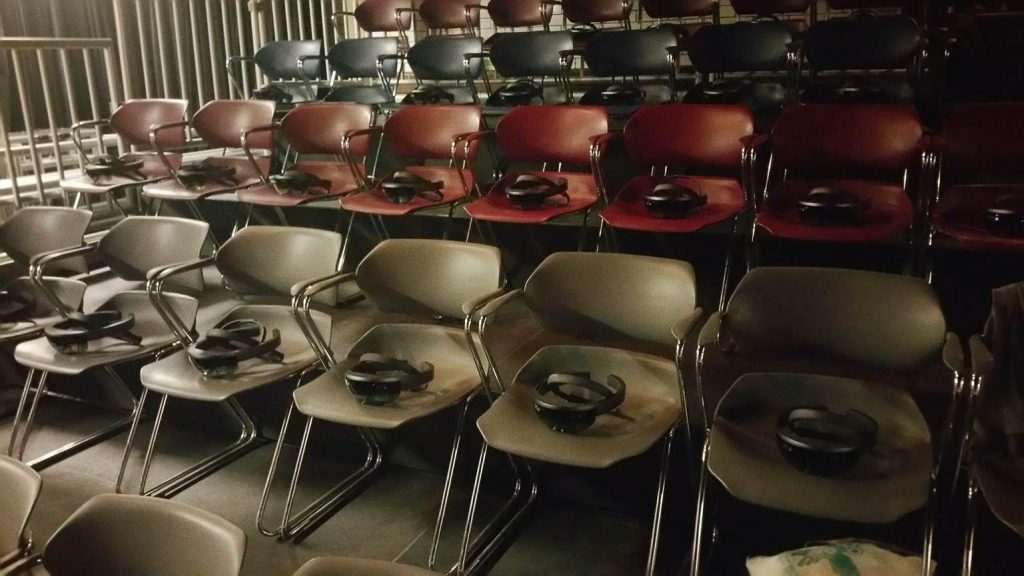 The show’s dreamlike holograms will be brought to life by Microsoft HoloLens, a mixed-reality headset that each of the 80 audience members will wear during the piece.

“Nothing has ever been done on this scale using networked mixed-reality devices,” said Mark Griswold, a radiology professor at Case Western Reserve and faculty director for the university’s Interactive Commons (IC), an institute that specializes in applying HoloLens to help groups visualize information in novel ways. “It’s been an amazing testing ground that further shows this technology’s potential to be transformative, no matter the discipline or setting.”

As the finale of Vistas, the fall show by Case Western Reserve’s Department of Dance, the Imagined Odyssey piece will be performed Nov. 10-11, 15th and 16-18 at 8 p.m., and Nov. 12 at 2:30 p.m. on the university’s campus. Reservations for all scheduled performances are full, except for the 15th; due to limited seating, advanced reservations are highly recommended and may be made by calling (216) 368-5246 or online.

“Since the launch of Microsoft HoloLens and the paradigm shift to mixed-reality computing, Case Western Reserve has been on the leading edge of innovation across many educational experiences,” said Lorraine Bardeen, general manager of Windows Mixed Reality Experiences. “It has long been one of my dreams to experience artistic performance that combines the physical and digital worlds with mixed reality, and I’m thrilled that this dream is now coming to life with this piece.” 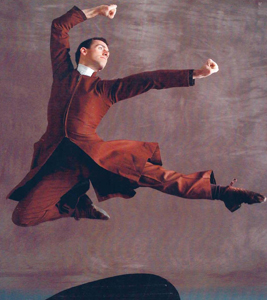 An original work by Gary Galbraith, a Case Western Reserve professor of dance, Imagined Odyssey draws on popular myths to lead its characters—and the audience—through a series of surreal spaces and experiences. Set to a score of driving drums and violins, a masked sage (danced by Opper) entices two brothers to pass through holographic gates of gold, where sirens send them chasing a playful orb to their great fortune—or folly.

“We’re able to invite the audience into our imaginations,” said Opper, a third-year master of fine arts student.

Working with 3-D artists and computer programmers at the IC, Galbraith has incorporated a holographic tornado and mysterious trees that grow from the floor. He also has demonstrated new ways of conveying motion—and emotion—such as comet-like trails of fiery particles created by dancers’ movements.

“We are discovering the beauty of the possible,” Galbraith said. “The contemporary arts tend to be experimental, so this was a perfect chance to push the boundaries of the technology.”

Staging such an unprecedented performance—including networking 80 Microsoft HoloLens headsets to display holograms from each audience member’s vantage point—has helped Griswold and his team understand more about how mixed-reality technology can enhance learning in larger classrooms. 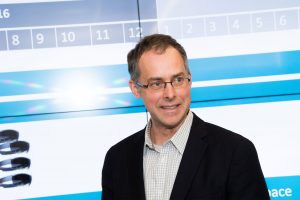 “What we learned about how HoloLens works in a performance space will feed directly back into how it’s used in educational settings,” Griswold said.

Imagined Odyssey is only the latest of many of Galbraith’s projects that integrate futuristic technology with contemporary dance, including 2010’s In Common Space, pairing six dancers—two in Cleveland, two in Miami and two in Gainesville, Florida—for a simultaneous and synchronized performance using the then-latest in broadband capabilities.

Imagined Odyssey is the second arts-based application of Microsoft HoloLens this year for Case Western Reserve. This summer, the university released a free app with Boulevard Arts that allows HoloLens users to see and interact with 18 works from The Courtauld Gallery and the British Museum. 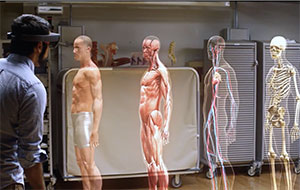 In 2014, the hospital and Case Western Reserve began collaborating with Microsoft regarding an educational application of its then-confidential HoloLens technology—specifically the use of the devices with medical students learning anatomy. Once complete, the holographic curriculum will be used in the institutions’ joint Health Education Campus, scheduled to open in the summer of 2019. At the same time, the team at the IC also has explored use of the technology in other disciplines, including the teaching of physics and in student projects in music, energy use and more.

“Our larger vision is to bring people together who otherwise might not be talking,” said Erin Henninger, executive director of IC. “HoloLens is the type of tool that inspires them to think of solutions one has ever considered.”