Whenever you fill a glass from the tap, the water that comes out is full of hundreds of contaminants you can’t see. Though the water is treated, solutions have not yet been able to address emerging contaminants, from pesticides to personal care products to pharmaceutical compounds. 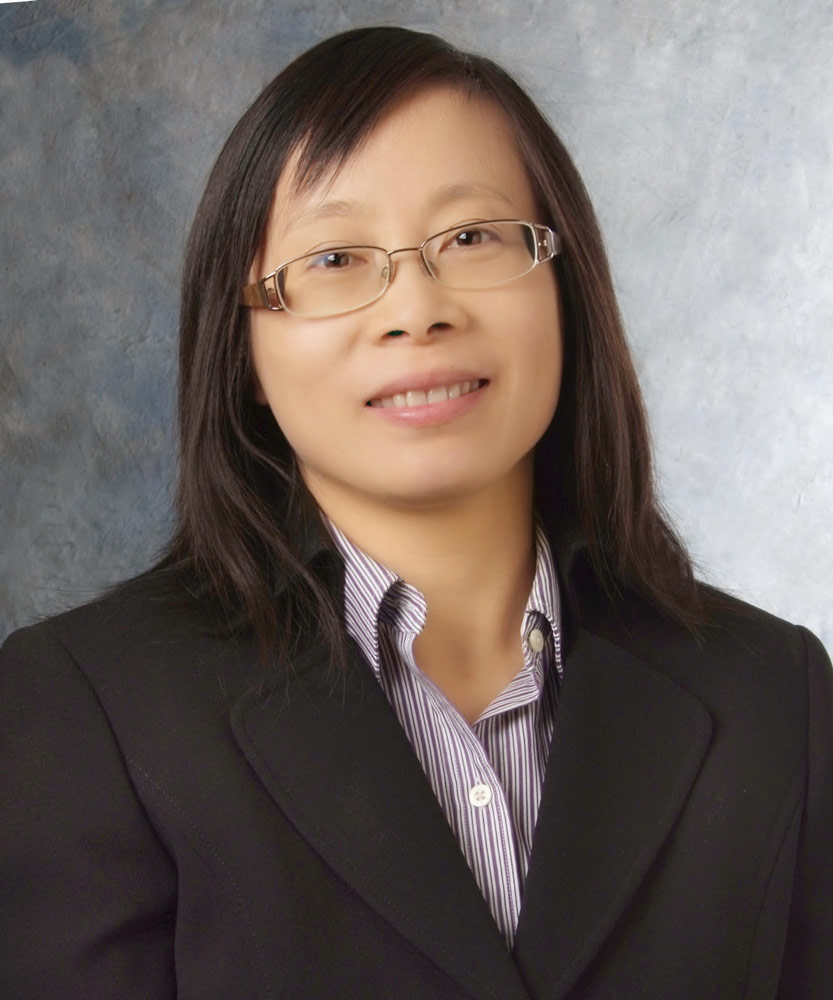 Huichun (Judy) Zhang, associate professor in the Department of Civil Engineering at Case Western Reserve University, aims to eliminate those contaminants through her research, for which she recently received two National Science Foundation (NSF) grants.

Those two grants come on the tail of two others she received while at Temple University; she is continuing the work on those projects at Case Western Reserve. In total, Zhang has received $1.1 million from the NSF to support the four projects, which take several approaches to water treatment.

“There’s a long list of emerging contaminants that are not being regulated yet and because of that, they have very poor removal sometimes,” Zhang said.

In one project, Zhang is working with co-principal investigator Daniel Lacks, the C. Benson Branch Professor and chair of the Department of Chemical and Biomolecular Engineering, to test synthetic manganese-based minerals to facilitate contaminant removal.

Manganese is an earth-abundant material and, thus, an inexpensive and benign option for water treatment.

The research team will explore a variety of quantitative structure-activity relationships among emerging contaminants and manganese-based materials, with the hope of engineering large-scale applications based on their findings.

Zhang first began working with manganese during her PhD program at the Georgia Institute of Technology, where she and her fellow researchers explored how the material transforms contaminants in soil and sediments. Their research revealed it was an effective method and led them to consider its potential to facilitate water treatment.

Adsorption, which uses highly porous materials to remove contaminants once in contact with water, is already considered a conventional method to treat water, but often the method addresses just one substance at a time. The reality, though, is that drinking water is a mixture of many contaminants.

“How do we really understand the behavior of such a complex mixture during the adsorption process?” said Zhang.

Through her second NSF-funded project, she plans to develop a modeling technique to answer that question. Zhang will examine different mixtures and hopes to develop models that can predict the adsorption behavior of contaminants within any given mixture.

“Removing these contaminants from our drinking water would directly protect human health because everybody has contact with drinking water on a daily basis,” Zhang said.

But she also hopes to extend her research to treat wastewater before it’s released into the environment to prevent contamination in the first place.

Zhang also is continuing two other NSF-funded projects related to water treatment that she began while a faculty member at Temple University.

One project looks at a new group of contaminants that are removed through a particular reduction process. Zhang looks to use a complementary computation approach to expand their experimental data to a larger dataset.

The overall goal for that project is to provide the Environmental Protection Agency with information on the persistence and toxicity of certain compounds so the agency can take that into consideration when regulating and importing new products, such as pesticides.

Through the other project, Zhang aims to help regulate new and existing products by using complex modeling systems to better understand what risks are associated with introducing emerging contaminants to ecological systems, whether through surface water, ground water, soil or sediments.