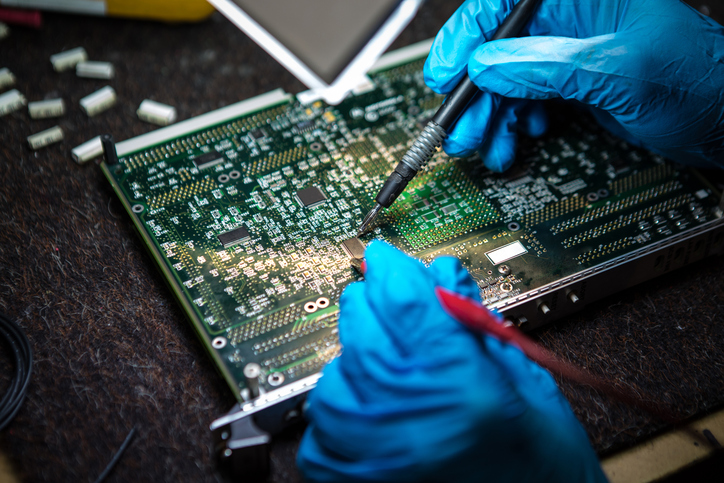 The grant will transfer the administration of the commission’s statewide Technology Validation and Start-up Fund (TVSF) to Case Western Reserve, managed through the university’s Technology Transfer Office (TTO).

“I’m very excited because it allows us to have more influence over the projects that are selected,” said Michael Haag, TTO’s executive director for technology management and the designated principal investigator for the state grant. “It gives us the capacity to really drive translational research on campus that just needs some further investment to commercialize.”

TTO intends to issue three requests for proposals (RFPs) in calendar year 2017 and has created a committee of commercialization, venture and entrepreneurial experts to review and approve the submissions.

“I would envision 10 to 12 projects could be funded through the program next year,” Haag said. Initial RFPs are expected to be announced by January 2017.

“We are thankful for the State of Ohio’s support allows us to optimize our strongest assets and expedite bringing products to market,” said Stephanie Weidenbecher, a TTO licensing manager who will serve as director of the TVSF program. “We envision this fund as the final bridge to a viable commercial product and are excited to be able to leverage translational research dollars from other funding programs available to faculty.”

The fund particularly focuses on driving development in the following areas:

Thirteen of 23 proposals Case Western Reserve has submitted since the TVSF program’s inception have received funding, attracting more than $1.6 million in “follow-on” investment.

This article was originally published Nov. 1.