The National Institutes of Health (NIH) awarded $2.3 million to Case Western Reserve to lead a collaborative study of how changes in food options affect residents’ nutritional choices and health over time. Called the Future of Food in Your Neighborhood Study (dubbed foodNEST), the three-year study is led by the university’s Prevention Research Center for Healthy Neighborhoods (PRCHN) and Center for Reducing Health Disparities (CRHD). It also involves the John Glenn College of Public Affairs at The Ohio State University, the Parsons Avenue Merchants Association in Columbus and the St. Clair Superior Development Corp. in Cleveland.

The Northeast Ohio element of the research will focus on Hub 55, a 42,000-square-foot market filled with local food suppliers that is scheduled to open early in 2016 along the East 55th Street corridor in the St. Clair Superior neighborhood.

Supported by the U.S. Department of Agriculture and a range of nonprofit organizations, the model has grown to include more than 300 hubs across the country. The foodNEST project aims to provide information and insight regarding how hubs affect diet and health in urban areas defined as food deserts. 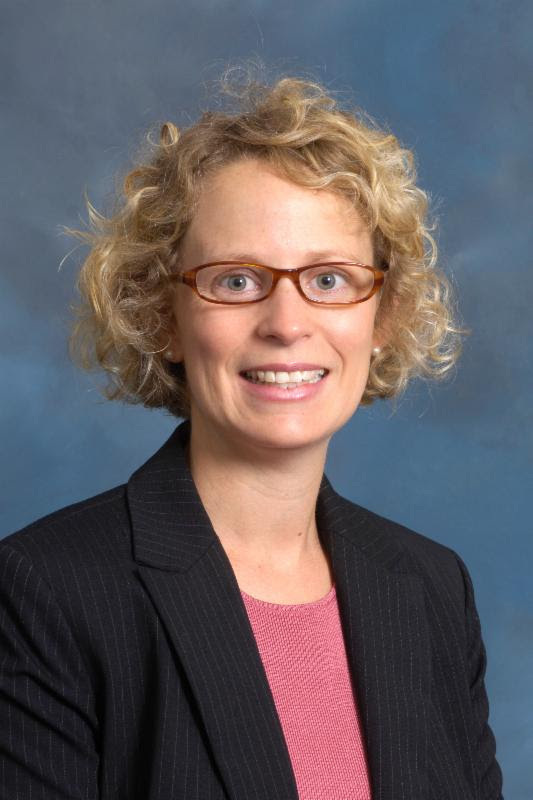 “There is mixed evidence about what will work to improve access to healthy foods in communities, partly because the methods for evaluating various interventions are lacking,” said Darcy Freedman, principal investigator on the foodNEST and PRCHN associate director. “Our study uses state-of-the-science methods to evaluate the food hub and its impact on diet and the surrounding community.”

Researchers began contacting people who in live in the neighborhood of the future Hub 55 in Cleveland to secure baseline data regarding food-shopping habits to determine whether those habits will change once Hub 55 opens. Over time, researchers will compare patterns between residents near the hub and those in the Parsons Avenue corridor in the Southside neighborhood in Columbus, which does not have a hub yet.

“This research will be one of few studies to evaluate the impact of this type of food environment intervention on diet, allowing for careful examination of direct and indirect effects of the food hub on health behaviors and the broader food retail ecosystem,” said Ashwini Sehgal, CRHD co-director and co-principal investigator for foodNEST. “We will be collecting data repeatedly over time and compare outcomes within and between both the Cleveland and Columbus communities.”

This month, investigators began enrolling 520 primary food shoppers in both the Cleveland and Columbus communities for the study. Participants will receive comprehensive “24-hour dietary recall” interviews where they will detail the foods and beverages they consumed during the past 24 hours. Trained research staff members affiliated with the BioNutrition Core of the Clinical and Translation Science Collaborative, Case Western Reserve School of Medicine, will conduct the interviews by phone at baseline (the study’s beginning) and then 12 months and 24 months later.

The information collected should offer insights about changes in diet quality, food-shopping habits, and perceptions about access to fresh and healthy foods among people living near the newly forming food hub in comparison to people living in a similar community without access to a food hub.

Findings from this research will help advance the science and practice of improving access to nutritious foods as a broader approach to chronic disease prevention.

“The study will influence public policy at local, state, and national levels as we strive to promote infrastructure that meets the food needs of communities, enhances the local food economy, and promotes population health,” said food policy expert Jill Clark, assistant professor at the John Glenn College of Public Affairs at The Ohio State University in Columbus.