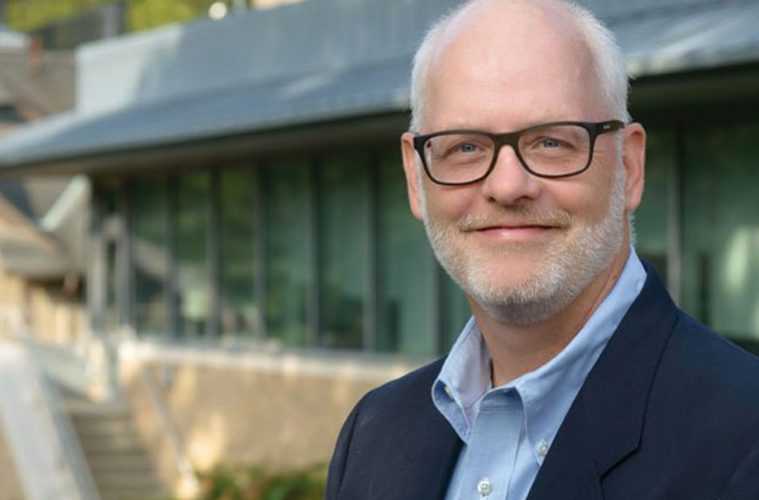 A Case Western Reserve University professor is joining an interdisciplinary group of 19 experts in academia from around the country speaking out against gun violence.

Daniel J. Flannery, a professor at the Jack, Joseph and Morton Mandel School of Applied Social Sciences, is part of a national call-to-action list with a goal of preventing school and community violence.

The group issued a statement in the aftermath of the recent mass shooting at a high school in Parkland, Florida, leaving 17 students and teachers dead and reigniting the discussion about gun control in America.

The team noted that “a focus on simply preparing for shootings is insufficient,” and that the nation needs a change in policy transitioning “from reaction to prevention.”

That’s the whole idea behind the Mandel School’s Begun Center for Violence Prevention Research and Education, where Flannery is the director.

“We need a comprehensive public-health approach to gun violence that is informed by scientific evidence and free from partisan politics,” he said.

Flannery, who’s the Dr. Semi J. and Ruth W. Begun professor at the Mandel School, said that a public-health approach to protecting children as well as adults from gun violence involves three levels of prevention:

The others participating in the Interdisciplinary Group on Preventing School and Community Violence are: