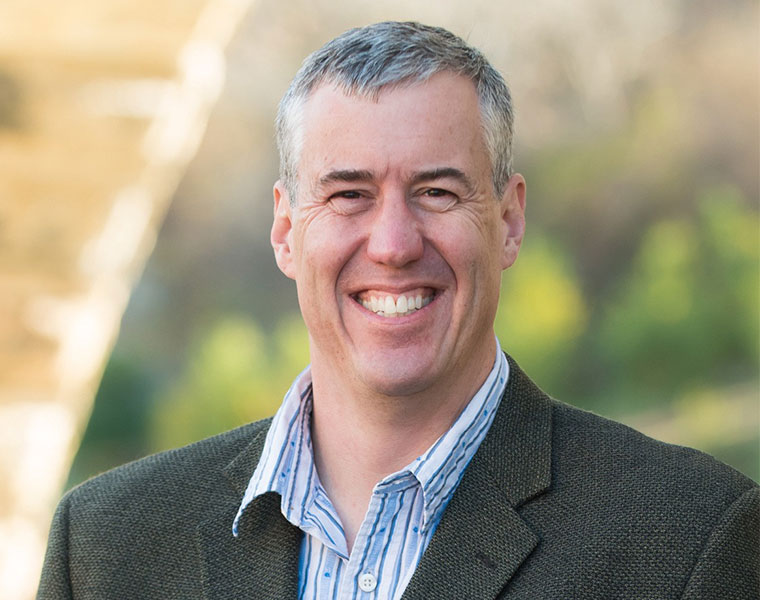 “Michael has long demonstrated an exceptional ability to create collaborations that ultimately benefit individuals and communities,” President Kaler said. “He has the skills, knowledge and drive that CWRU needs to realize more of its immense potential in research and commercialization.”

Pending the Board of Trustees’ approval next month, Oakes’ appointment will become effective Monday, July 25.

As the University of Minnesota’s interim vice president for research since June of last year, Oakes has led a $1.1 billion research enterprise that includes typical areas such as sponsored projects and regulatory compliance—as well as 11 interdisciplinary centers and institutes.

From 2019 through 2021, he served as associate vice president for research, a position primarily responsible for health sciences. In the 2020-2021 fiscal year, the university’s research funding jumped by 31%, an increase largely fueled by COVID-19 related grants. The university also set a new annual record for start-ups, with 20 launching that year.

Oakes is also founder and director of the Interdisciplinary Research Leaders, a national program funded by the Robert Wood Johnson Foundation as part of its Culture of Health initiatives. The program brings scholars and community partners together on an applied research project; among its goals is to help scholars develop scientific, leadership and team-building skills.

Case Western Reserve’s opportunity first appealed to Oakes because of the institution’s impressive history and President Kaler’s impact on research at the University of Minnesota. The more he learned about the campus and its aspirations, Oakes explained, the more enthusiastic he became.

“It’s an opportunity to do something great,” Oakes said. “I want to be solving problems and breaking [disciplinary] boundaries. I want to come be a part of an outstanding team and together have an impact on Case Western Reserve and beyond.”

A first-generation college student who first attended community college because of its lower tuition, Oakes won a scholarship to the University of Massachusetts at Amherst where he earned a bachelor’s degree in management economics and also studied organizational theory. He went on to earn his doctorate there as well, participating in an interdisciplinary program involving studies of sociology, microeconomics, and epidemiology. Oakes has since published more than 140 peer-reviewed articles, and also co-authored a 2006 text on social epidemiology methods (with a fully revised second edition in 2017).

His research collaborations include work on biological and biomanufacturing sciences; computer, material and aeronautic engineering; healthcare and health sciences; climate change prevention and adaptation; and social and behavioral research.