From a scientist who studied human behavior by living among African baboons, to a pioneer in providing access to college and developing young leaders, to an award-winning author on American history, to the first Jamaican author to win a prestigious literary award, Case Western Reserve University’s Think Forum lecture series schedule for 2017-18 covers a vast and entertaining range of important and timely issues.

Think Forum, presented annually by Case Western Reserve, allows the campus community and Greater Cleveland residents to engage with prominent academic leaders and national experts; each presentation allows for a lively question-and-answer session with the audience.

All lectures are free and begin at 6 p.m.

The series returns this season to Silver Hall, the restored jewel inside the Milton and Tamar Maltz Performing Arts Center at The Temple-Tifereth Israel, an iconic cultural center on the Case Western Reserve campus in University Circle.

Reserve tickets online at case.edu/events/thinkforum or by calling the box office at 216.368.6062.

The 2017-18 Think Forum schedule consists of two lectures this fall and two in March: 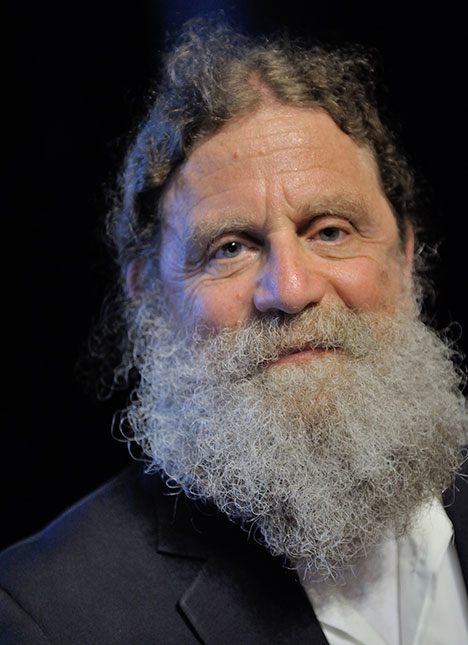 As a boy in New York City, Robert Sapolsky dreamed of living inside the African dioramas in the Museum of Natural History. By age 21, he made it to Africa and joined a troop of baboons to learn about stress and stress-related diseases in humans—because, like stressed-out people, stressed-out baboons have high blood pressure, high cholesterol and hardened arteries.

And like people, baboons are good material for stories. Sapolsky’s gift for storytelling led The New York Times to suggest, “If you crossed Jane Goodall with a borscht-belt comedian, she might have written a book like A Primate’s Memoir,” Sapolsky’s account of his early years as a field biologist.

Sapolsky’s recently published book, Behave: The Biology of Humans at Our Best and Worst (2017), explores the question of why humans are the way we are, and relates to the subject of his talk, “The Biology of Good and Evil.”

This semester, Case Western Reserve welcomed its first group of “Posse” scholars, 10 first-year students from New Orleans enrolled in the university as part of a national program focused on youth-leadership development college access. 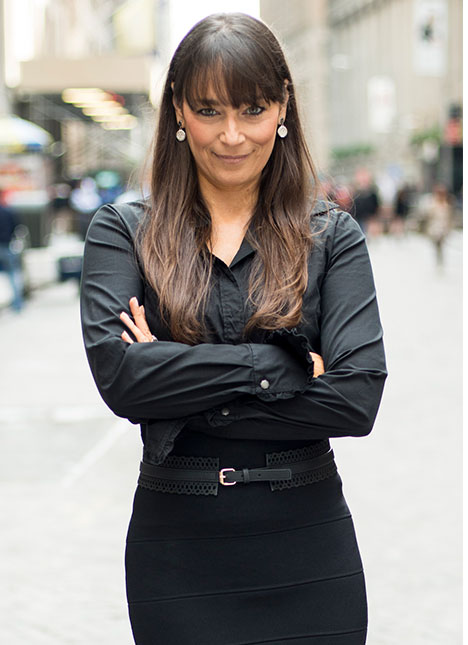 A trailblazer in educational access—especially for underserved communities—Deborah Bial is president and founder of The Posse Foundation in New York City. The title of her talk is “Diversity and Higher Education: Its Complicated Context.”

Nearly 7,000 scholars have been chosen to attend top-tier colleges and universities nationally since the program began in 1989. In 2016, Case Western Reserve partnered with the foundation to recruit the 10 Posse students from New Orleans, who received full-tuition scholarships to enroll as part of the Class of 2021. 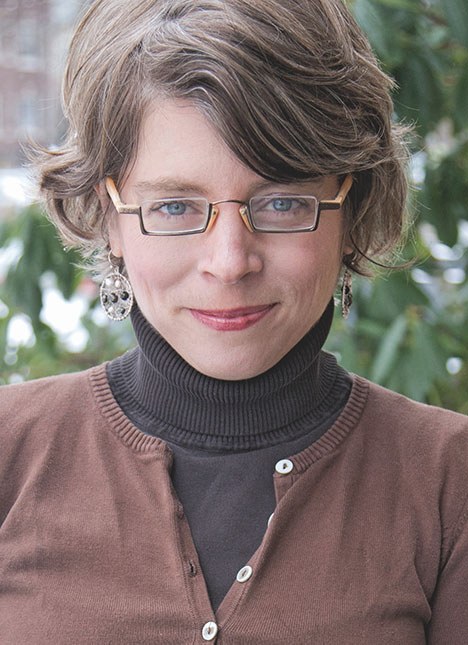 Much of her scholarship explores absences and asymmetries in the historical record, with a particular emphasis on the histories and technologies of evidence and of privacy. As a wide-ranging and prolific essayist, Lepore writes about American history, law, literature and politics.

She is the author of many award-winning books, including The Name of War (1998), which won the Bancroft Prize; New York Burning (2005), a finalist for the Pulitzer Prize in history; The Story of America (2012), which was short-listed for the PEN Literary Award for the Art of the Essay; Book of Ages (2013), a finalist for the National Book Award; and The Secret History of Wonder Woman (2014).

Marlon James won the 2015 Man Booker Prize for Fiction for A Brief History of Seven Killings, making him the first Jamaican author to take home the United Kingdom’s most prestigious literary award. 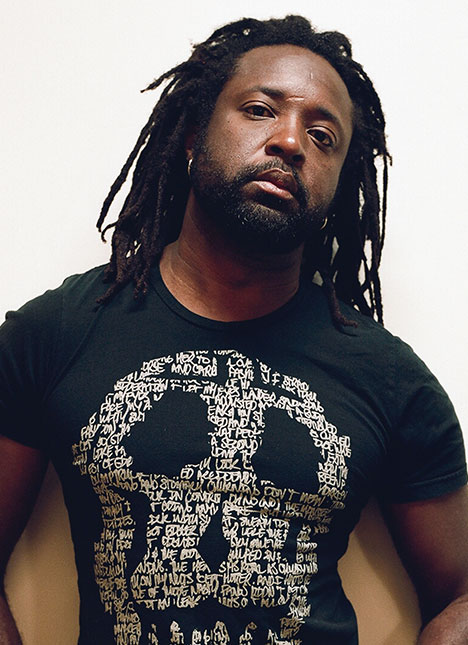 He explores Jamaican history through the perspectives of multiple narrators and genres: the political thriller, the oral biography and the classic whodunit confront the untold history of Jamaica in the 1970s, with excursions to the assassination attempt on reggae musician Bob Marley, as well as the country’s own clandestine battles during the cold war.

The book also won the American Book Award, the Anisfield-Wolf Book Prize, the OCM Bocas Prize for Caribbean Literature, the Minnesota Book Award and was a finalist for the National Book Critics Circle Award. James is adapting the work as an HBO television series.

In his presentations, James addresses topics related to writing and the writing process, issues related the history of the Caribbean, race and gender in the United States and United Kingdom, and youth subcultures in literature and music, such as hip-hop and reggae.

The Think Forum 2017-18 lecture series is presented with support and partnership from Marjorie and Scott Cowen, The City Club of Cleveland, the Callahan Foundation and Facing History and Ourselves.