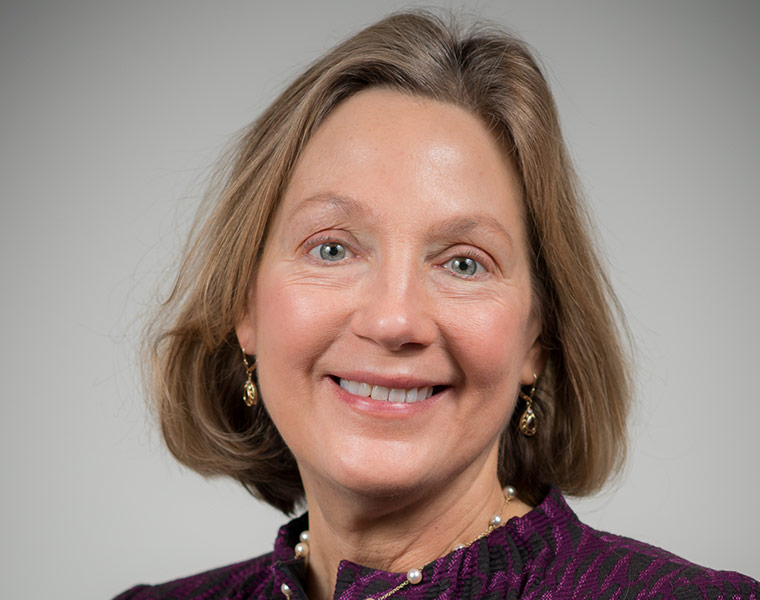 Cocaine-exposed infants, children with chronic lung disease arising from prematurity, babies suffering from the effects of fetal exposure to the drug Ecstasy—all are benefitting from the scholar’s eye and compassionate heart of Lynn Singer, professor of population and quantitative health sciences, pediatrics, psychiatry and psychology at the School of Medicine.

For more than 30 years, Singer, who was also Case Western Reserve University’s deputy provost and vice president for academic affairs until last year, has made distinguished contributions to the field of pediatric psychology, particularly early identification of infant and childhood risk and biologic and psychosocial factors affecting maternal and child health.

And she has been a stalwart in increasing the participation of women and underrepresented minorities in scientific education and careers as well as a storied educator and mentor whose guidance has led numerous students and protegees to academic careers and leadership positions nationwide.

In recognition of these accomplishments, Singer will be formally named one of three new Distinguished University Professors at fall convocation today (Aug. 28) at Severance Hall.

“There are so many ways to make life better for our infants, children and mothers, and I have been privileged to participate in these efforts,” Singer said. “The Distinguished University Professorship is an added bonus to what has been an extremely fulfilling career.”

Her notable research contributions include the definitive study of the effects of low birth-weight on maternal mental health, and a longitudinal birth-cohort study investigating effects of fetal cocaine exposure.

Her research prowess is such that a national study placed her above the 95th percentile of the distribution of National Institutes of Health awards for a 25-year period.

Beyond direct research, Singer created a summer program that places underrepresented minority students in Case Western Reserve labs, and many of the participants have gone on to graduate school. She formed a partnership with Fisk University, a historically black college in Nashville, to provide student-exchange summer research training at CWRU. She engaged a coalition of senior faculty members and administrators to address barriers faced by women students and faculty members at CWRU, leading to a National Science Foundation Institutional Transformation Award, the first given to a private university.

And Singer supported faculty initiation of the Women in Science and Engineering Roundtable to acquaint female students with successful women STEM faculty and industry models. She created and directed the task force  that developed the LGBT Center on campus, an accomplishment recognized by the Human Rights Campaign Leadership Award.

“Lynn has provided legendary service to the university for many years,” said Pamela Davis, dean of the School of Medicine and senior vice president for medical affairs. “Her campus-wide contributions have earned her a reputation for stellar professionalism and leadership, high intellectual achievement, deep compassion and peerless collegiality. Her numerous national and international awards and recognition speak to the high regard with which she is held by her colleagues. She has all of the hallmarks of a Distinguished University Professor, and I couldn’t be more pleased with her selection.”