Check out the stories in the latest edition of Think magazine

The 2018 fall/winter edition of Case Western Reserve University’s Think magazine is now available at numerous locations around campus, including in academic buildings and at the Tinkham Veale University Center.

The online version is a click away at case.edu/think.

The magazine, published twice a year, offers intriguing, compelling and surprising stories about the university community—both on campus and beyond.

All the features in this issued focused on the university’s entrepreneurial and innovation ecosystem. 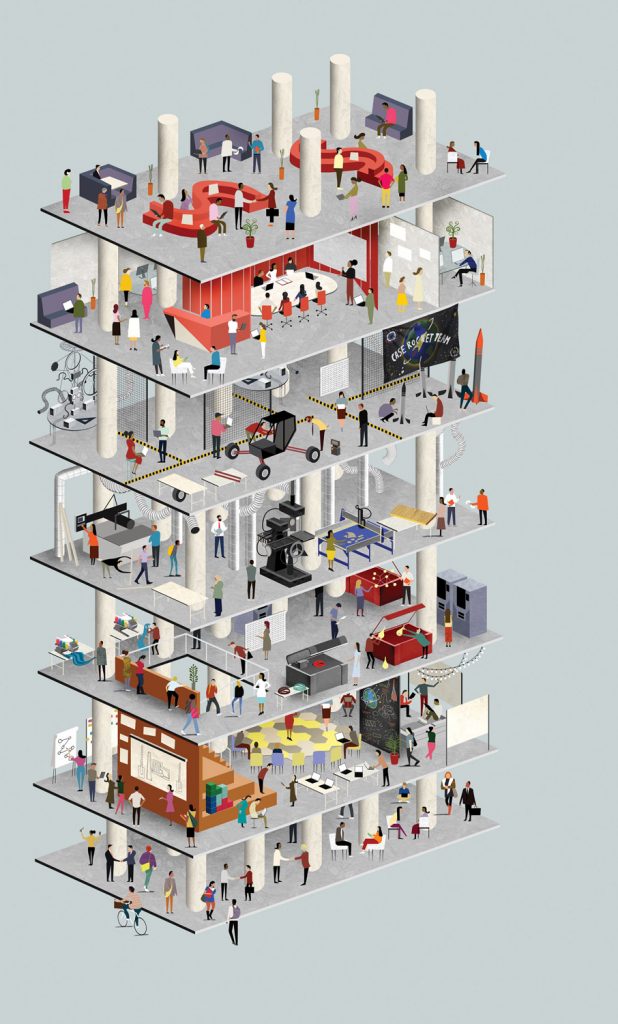 The university is cultivating an environment designed to educate, mentor, advise and elevate entrepreneurs and other creators.

Peek into our illustration of the seven-story Larry Sears and Sally Zlotnick Sears think[box], an innovation center open to the campus community and the public. It is a focal point of the university’s entrepreneurial and innovation ecosystem.

Road Map to the Heart

Read “Road Map to the Heart.”

Sending Discoveries into the World

Faculty members are transforming research into consumer and clinical uses.

Read “Sending Discoveries into the World.” 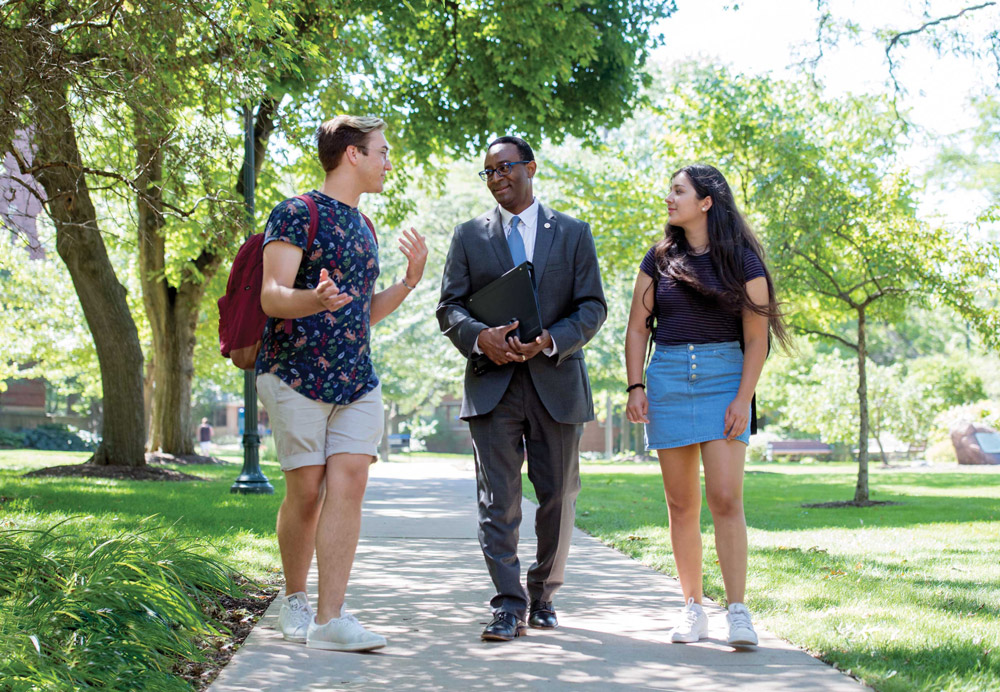 A historian and former dean, he’s eager to tell the university’s larger story 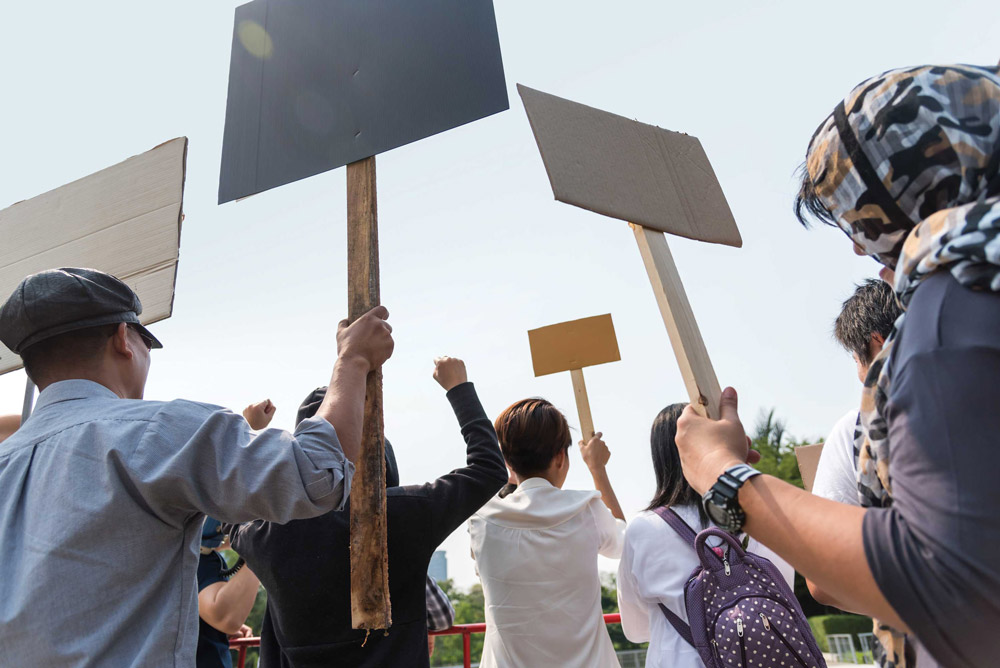 A Legacy of Activism

Read “A Legacy of Activism.”

Stories about alumni include: 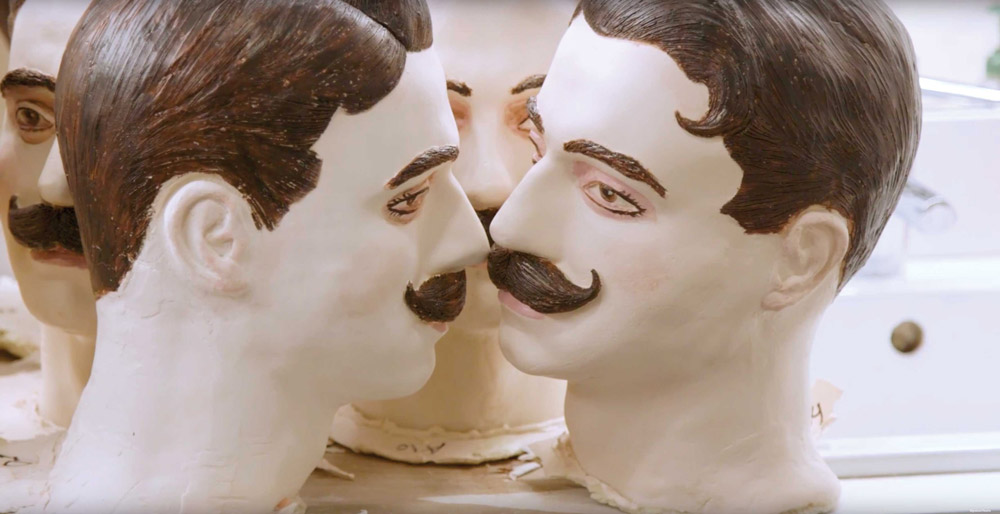 Foam heads created by Cassie Dorland (CWR ’10) and her team for production of Venus. Photos taken from a signature theatre video on YouTube about the creation of the heads.

Read “Give Her Props.”