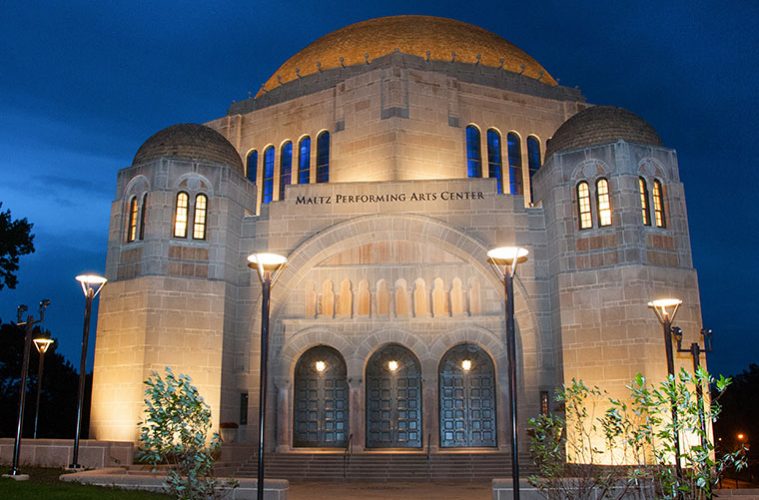 The pandemic has caused most live-music venues to cancel their in-person schedules, including the Maltz Performing Arts Center at Case Western Reserve University.

However, thanks to its state-of-the-art recording system, the Maltz Center was able to move programming online for a virtual series called “LIVE! (streamed) @ Silver Hall). After five months and 29 performances, the series has been so successful the center is extending it through May 26. It’s led to over $10,000 in donations for performers thus far, and will continue to feature local and regional performers on stage.

New events will kick off with Cleveland Vegan’s founder Justin Gorski performing as his alter ego Big Hoke on Jan. 13 at 8 p.m.

“We’ve reached out to local artists and ensembles and generated a great and eclectic schedule,” said Maltz Center Director Jason Cohen. “All concerts are free and co-promoted by CWRU/MPAC and the Ohio Arts Professionals Network, as well as the artist performing, and gives a real opportunity for these groups to reach their audiences during the pandemic.”

The free streaming series aims to highlight local and regional talent on stage, but performing to an empty venue. Although the hall will be empty, every nuance of the performance will be captured with a state-of-the-art video recording and broadcast system, including six high-definition remote-controlled cameras. All concerts start at 8 p.m.

The full series lineup, listed below, is also available on the Maltz Center website, along with livestream links to the performances.

This article was originally published Jan. 8, 2021.