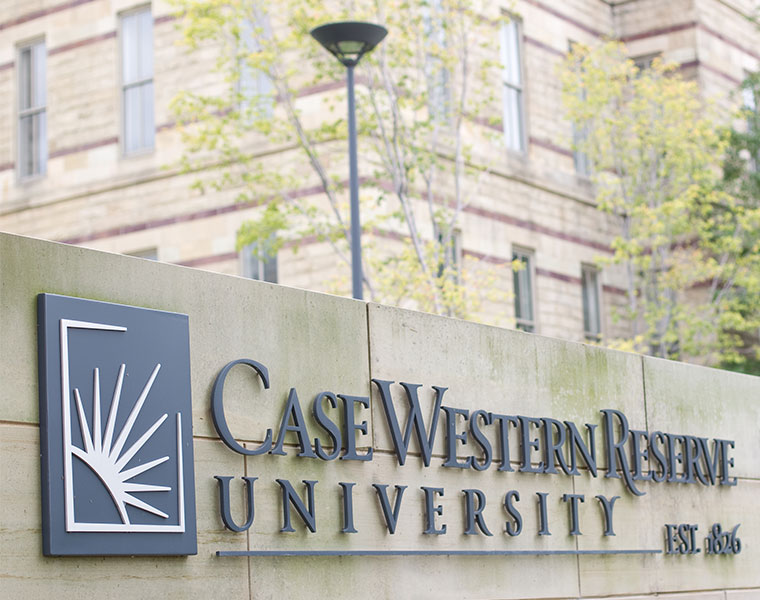 Case Western Reserve University is partnering with nine Minority Serving Institutions and Historically Black Colleges and Universities (HBCUs) to offer scholarships that cover at least 30% of tuition for dozens of the university’s leading graduate programs. The partnership will also establish long-lasting, collaborative research and teaching relationships between these universities.

“At Case Western Reserve, we are striving to build a more diverse and inclusive community, where humanity, science and technology meet to create a just and thriving world,” said Provost and Executive Vice President Ben Vinson III. “With our new North Star Award program, we’re seeking graduate and professional students from such high-quality partnering institutions who uphold those same guiding principles. The award will also create meaningful connections between our institutions that we can use to strengthen and elevate the impact of our educational missions.”

“Xavier University of Louisiana, like other HBCUs, was founded on a commitment to excellence and as an act of what we would now call antiracism,” said Anne McCall, Xavier’s provost and senior vice president of academic affairs. “As we near our centennial year of struggle and success, we are proud to work together with Case Western Reserve University, one of our nation’s premier institutions. Our relationship is a significant commitment to increasing graduate and professional school opportunities for our students and helping our nation fulfill its promise.”

As part of the university’s ongoing commitment to diversity and inclusion, several of the professional and graduate schools are pursuing detailed agreements with select HBCUs designed to encourage more underrepresented minority students to attend Case Western Reserve.

For example, the School of Law has concluded agreements with Hampton University, Morehouse College, Spelman College, Tuskegee University, University of Alaska Anchorage and Xavier University of Louisiana, offering graduating students from those schools special incentives to apply to and enroll at the law school. Those incentives include, among other things, substantial scholarships and alumni mentorship opportunities. Additional strategic partnerships between the law school and other North Star institutions are being finalized.

The law school’s initiative will not only support HBCUs, but also schools predominantly enrolling historically underrepresented minorities, including Native American and Latinx students.

“Additional partnerships are in the works,” Vinson said, “and we are very much looking forward to expanding the program in the future.”