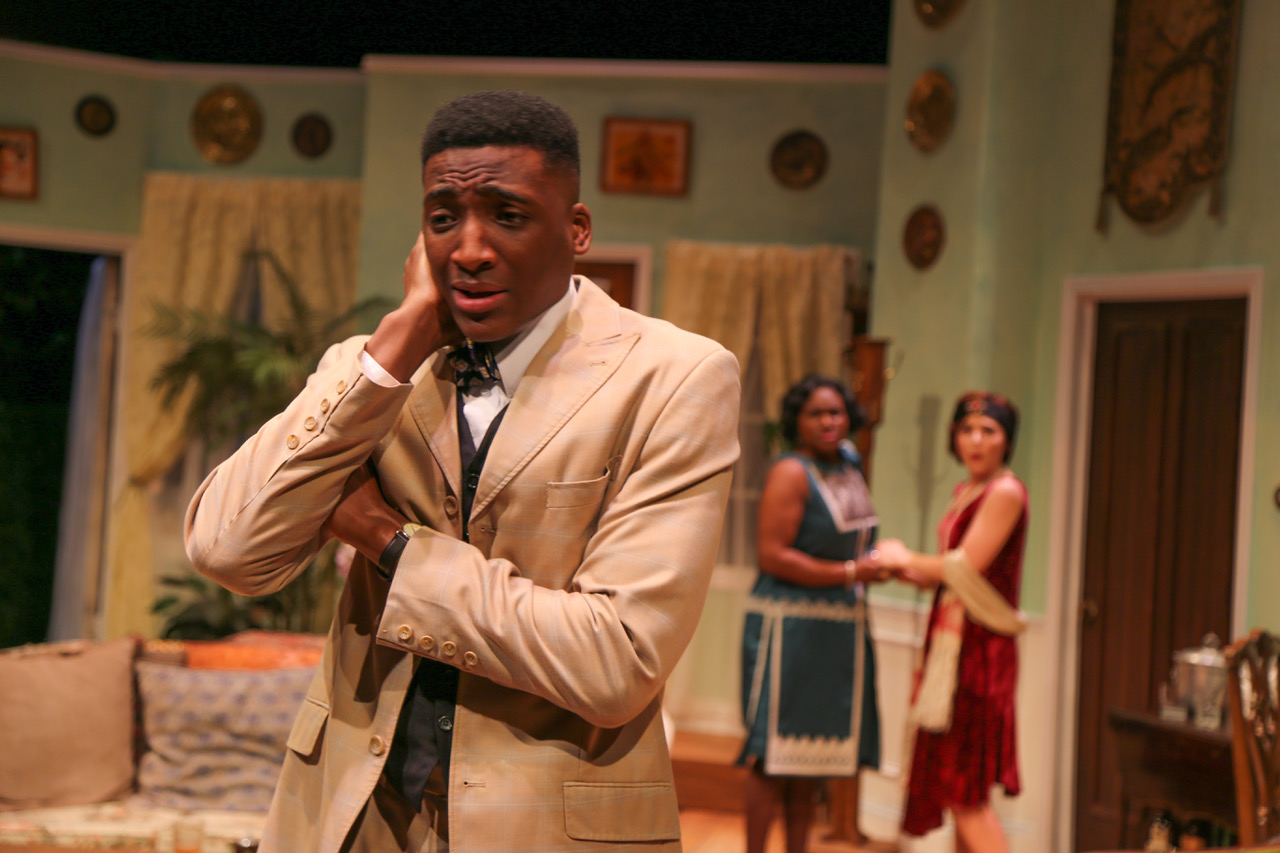 The Hollywood Reporter, which bases its annual rankings on insight from academics, influencers and alumni, released the 2019 rankings in its June 10 issue.

In touting the Case Western Reserve/Cleveland Play House program, The Hollywood Reporter wrote: “Alum Rich Sommer (GLOW) swung back to his alma mater to teach a master class in on-camera acting. Eight students, out of 900 hopefuls, get a full ride plus a living stipend and—thanks to an affiliation with the Tony-winning Cleveland Play House—the guarantee of an Actors’ Equity card before graduation.”

The program dates back to 1996, when Case Western Reserve, with one of the oldest academic theater programs in the country, and Cleveland Play House, the nation’s first regional theater, joined forces to create a three-year MFA in acting.

“The program’s re-imagining has been around for a little over 20 years now, and I think we’re just starting to get noticed on a national level,” said Jerrold Scott, the Katharine Bakeless Nason Professor of Theater and chair and artistic director of the Department of Theater. “Each class brings new insights and opportunities, and we look forward to continuing to develop this program, and the actors we train, long into the future.”

“We are thrilled by the news and proud of this remarkable program,” said Timothy Beal, interim dean of the College of Arts and Sciences and the Florence Harkness Professor of Religion. “Its success speaks not only to our fabulous students but also and especially to the collaborative leadership of Jerrold (Scott) and his outstanding team of faculty and staff.”

The highly selective program accepts just eight students every other year, resulting in an intimate, hands-on academic experience. Students begin with the Play House in their first semester, and their level of involvement increases until, by the third year, they become professional interns at the Play House.

Along with Sommer, best known for his role as Harry Crane in Mad Men, notable alums of the MFA program include Tom Degnan, who starred on the soap opera One Life to Live and still makes frequent television appearances, AJ Cedeno, who has acted in theater and film and is now Nissan’s national spokesman in the automaker’s television commercials, and Tony Award-nominated stage actress Elizabeth Davis.

“I am confident,” said Cleveland Play House Artistic Director Laura Kepley, “that through the excellent training in the CWRU/CPH studios and by working side-by-side with top professionals in Cleveland Play House mainstage productions, these talented young theater-makers will be prepared to make a significant impact on the future of American theater.”

View the full rankings on The Hollywood Reporter‘s website.