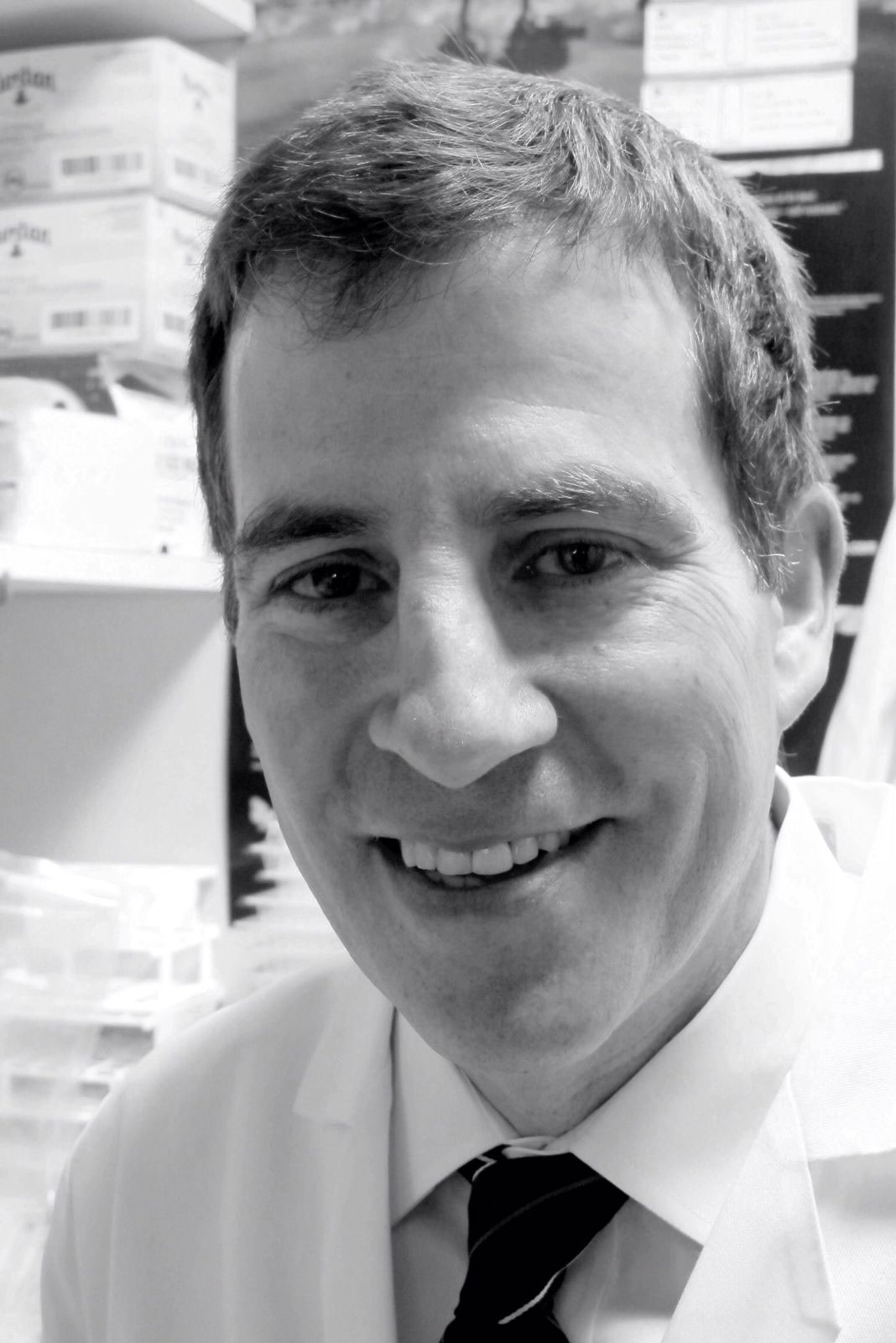 Sears, an associate professor of ophthalmology at Cleveland Clinic Lerner College of Medicine at Case Western Reserve University School of Medicine, Cleveland Clinic’s Cole Eye Institute and the Department of Molecular Medicine of Lerner Research Institute; and Silver, a professor of physiology and biophysics at Weill Cornell Medical College, will receive $698,407 over the next three years for their research.

Long term, they hope to prevent blindness from retinopathy of prematurity and chronic lung disease from bronchopulmonary dysplasia by using a unified, systemic approach. Both devastating injuries are caused when severely premature infants are separated from their mothers’ circulation and require prolonged oxygen therapy to keep them alive.

Premature birth affects one in eight children born in the United States and more than 13 million worldwide, causing blindness in 100,000 children annually. The health of the premature infant is complex; their survival outside the womb requires growth in an environment that limits premature tissues from completing development, such as the retina and lung. Excessive and prolonged oxygen is necessary to prevent mortality in these infants, yet the same oxygen can create retinal and pulmonary growth retardation leading to scar formation and lack of proper function.

“Oxygen is a major regulator of blood vessel growth,” Sears said. “It regulates the activity of a transcription factor, called hypoxia inducible factor (HIF), that induces expression of genes that control metabolism and growth. Together, with my colleague George Hoppe, we reasoned that if oxygen reduced HIF activity and induced suppression of tissue growth, it should be possible to pharmacologically stabilize HIF to enable growth during life saving oxygen resuscitation.”

In 2011, Sears received funding from The Hartwell Foundation to pursue his idea. He was one of 12 scientists that year to receive an Individual Biomedical Research Award, which provides three years of support at $100,000 per year.

The idea worked, but had an exciting twist.

“When we saw this drastic, protective effect in the retina of our mouse and rat animal models of the disorder, we observed that systemic administration of potent HIF stabilizers targeted HIF in the liver,” Sears said. “We set out to negate the bad affects of oxygen on premature developing retina. But, coincidentally, our strategy addressed both causes of premature birth injury in these early preterm infants, namely excessive oxygen and separation from the maternal circulation, because stabilizing hepatic HIF induced expression of maternal growth factors from fetal liver.”

It is here that The Hartwell Foundation offered special encouragement. During an annual meeting of Hartwell scientists, Sears met Randi Silver, who received Hartwell funding for her research on lung disease in premature infants. They immediately saw the promise of the HIF strategy as a unified systemic approach to preventing both retinopathy of prematurity and chronic lung disease.

“The Hartwell Foundation seeks to fund innovative, early-stage biomedical research with the potential to benefit children, and the collaboration of Sears and Silver was a tremendous unifying idea on multiple levels,” said Fred Dombrose, the foundation’s president. “The strategy of Sears and Silver unites biochemically the pathology and a means of prevention of these serious infant diseases. It is a practical, translational approach to improving the care of these infants that opens new arenas for scientific inquiry. Their research directly addresses the paradoxical challenges that NICU physicians face every day.”

According to Sears, The Hartwell Foundation is the only funding source that would facilitate their collaboration. “The concept that the liver might protect distal capillary beds, such as in the eye, is relatively heretical to vision scientists, as is the concept of using a systemic strategy to protect the eye,” he said. “Stabilization of HIF is also controversial because ophthalmologists and vision scientists, like oncologists, are currently focused on blocking blood-vessel growth induced by ischemia. We aim to prevent ischemia in the first place.”

The Hartwell Foundation, a non-profit organization directed at philanthropy for children in the United States, grants awards to individuals for innovative and cutting-edge biomedical applied research. The foundation funds 10 to 12 Hartwell Investigators each year. The foundation also seeks to inspire innovation and achievement through special or unusual collaboration, with eligibility limited to current or former Hartwell Investigators. The Sears-Silver collaboration represents only the eighth such award made by the foundation.

“This is an angel foundation,” Sears said, “and will deserve the credit for preventing blindness and lung disease in these infants who have no voice at other entities that accept grant applications.”