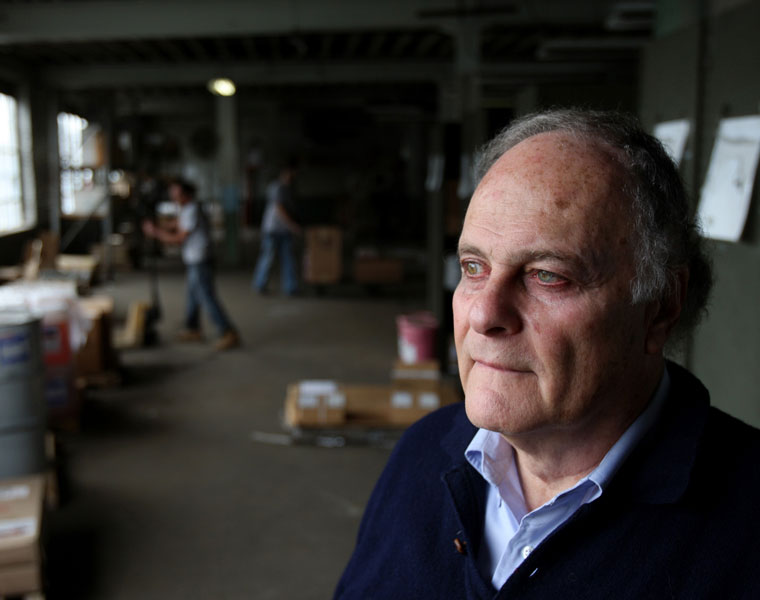 “The problems are getting bigger and bigger, and more and more lasting,” said Roth, a 1958 civil engineering graduate. “The Roth Institute will provide highly motivated, quality students a broad array of experiences that will help them become leaders who solve problems and change the future.”

The commitment will support up to eight undergraduates per year with at least full-tuition scholarships and programming that includes academic and practical experiences, as well as interactions with accomplished leaders from multiple realms.

Among the program’s goals are to provide these students—to be known as Roth Scholars—the knowledge and skills needed to address major societal and community problems.

“We are honored by the confidence that Joel Roth has shown in us with his gift,” Case Western Reserve President Eric W. Kaler said. “We are all dedicated to providing Roth Scholars learning experiences that prepare them to make meaningful change in the world.”

The university also announced that a national search had led to the selection of Andrea Hauser as the Roth Institute’s founding director. A scholar of higher education leadership, Hauser brings extensive experience in developing and executing student leadership programs, as well as university teaching and advising.

“Joel Roth’s vision for this institute immediately inspired me. It reflects not only his intellect and character,” Hauser said, “but also the wisdom and understanding gleaned from growing and leading companies that encouraged employee initiative and valued their efforts.”

Roth earned his MBA from New York University and worked at companies including Proctor & Gamble, Ernst & Ernst (now EY), and Gulf and Western. In the early 1970s he began buying companies in the southeast. One of those companies was Fulton Supply, then headquartered in Atlanta. He later moved Fulton to Stone Mountain, about a half hour’s drive northeast of the city.

By the early 2000s, Roth’s companies offered everything from conveyor belts to drill bits, janitorial supplies to safety materials. At one point, Roth explained to a reporter, the entities had something for every businessperson—except booksellers and stockbrokers.

“The key was true partnering with the customer,” Roth said at the time.

Just as important was partnering with employees to attract and keep good workers. In the late 1990s, Roth launched an Employee Stock and Ownership Plan (ESOP), in which employees annually received company stock at no cost—in addition to their salary and retirement plans.

In 2008 Roth published The 20% Solution, a guide for businesses to analyze their operations to identify and realize significant savings. The book can be purchased from Amazon, or free downloads can be requested from Fulton Supply.

The university’s first cohort of Roth Scholars will arrive on campus this fall, chosen from among students admitted as first-year undergraduates.