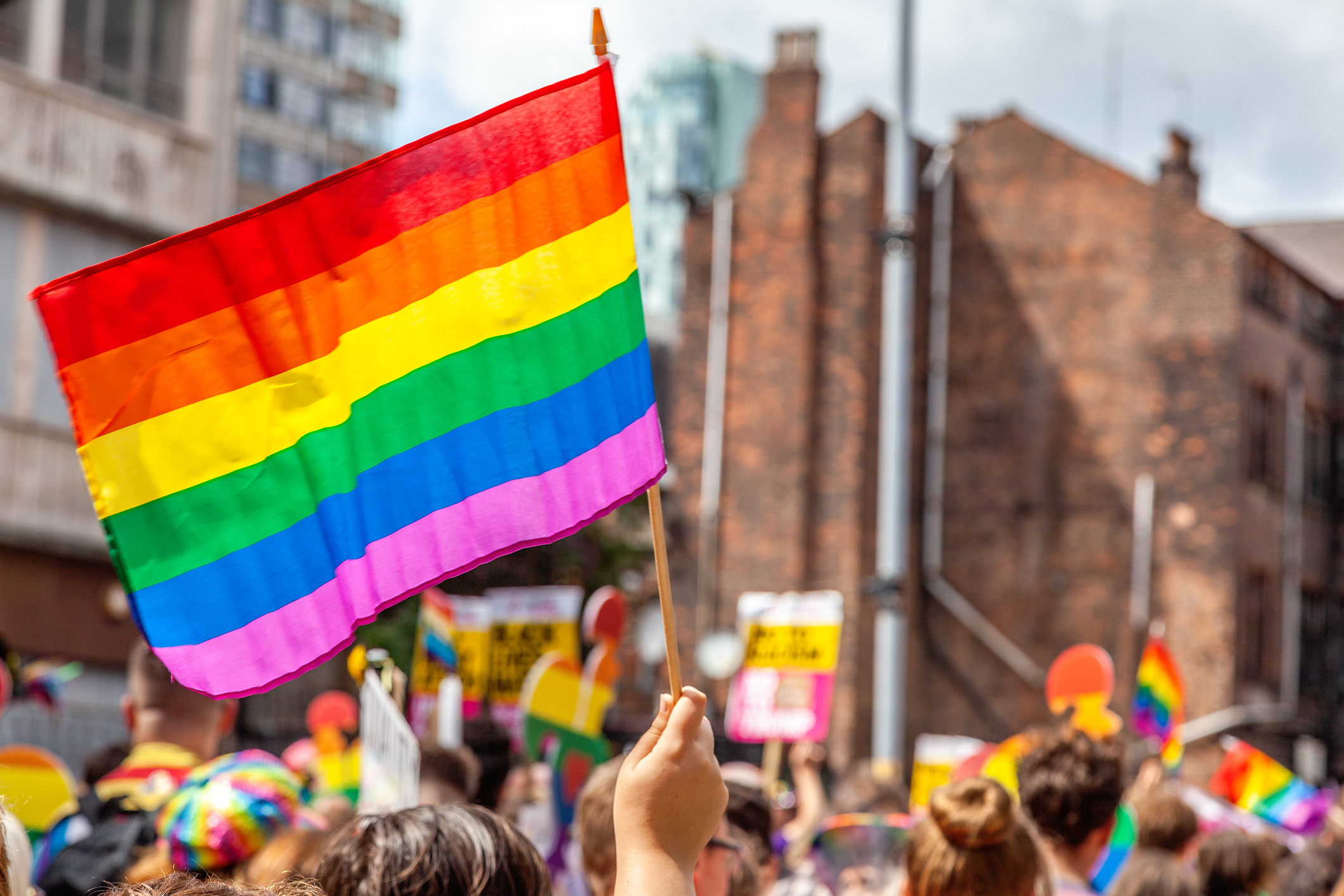 Campus Spotlight: Coming out resources at the LGBT Center at CWRU

Today (Oct. 11) is National Coming Out Day, which celebrates the history of the fight for LGBTQ+ rights in the United States, and signifies the process of self-disclosing sexual orientation or gender identity. Though the day was first established in 1988, its legacy stands as what the Human Rights Campaign calls “a reminder that one of our most basic tools [in the fight for rights] is the power of coming out.”

To help members of the Case Western Reserve University community who are navigating their coming out journey, we spoke with Harry Hawkins, interim director of the university’s LGBT Center, to learn more about resources and support available—on campus and in the greater Cleveland area.

What to know about the coming out journey

Importantly, Hawkins shared that coming out is “never a one and done process.” Individuals may find that they come out over and over again as their environments change and they meet new people, start new jobs or visit new places.

Beyond that, it’s important to assess safety before coming out. Hawkins said there are some people who don’t have a supportive community, and for international students in particular—it can be an incredibly dangerous situation.

“Many of our international students come to the United States from countries where—it is not hyperbole—they will be put to death if they’re LGBTQ+ and it’s found out by their government,” he warned.

For that reason, he asked that others in the LGBTQ+ community recognize that not everyone can come out and be met with compassion.

Hawkins also said sometimes, people put too much pressure on themselves to come up with a label that they feel defines themselves.

“This is a journey and you do it at your own pace. Don’t let other people tell you how to come out or how to figure yourself out,” he said.

No matter where you are on your journey, the LGBT Center at CWRU has resources and support available. Notably, CWRU’s LGBT Center, housed in Tinkham Veale University Center. Hawkins said the LGBT Center is a “supportive environment where you know all aspects of you are going to be loved and respected.”

For those who want to keep a conversation with Hawkins private, virtual meetings offer a solution. Hawkins said that even though he is back on campus, he plans to continue offering that as an option for students who want to meet wherever they’re most comfortable.

Those ready to engage in group settings with other students can attend conversation group meetings based around many identities. Support groups are open to both undergraduate and graduate students. There are also groups in the broader Cleveland community that students can engage with.

How to help as an ally

Wondering how to support a friend or family member who has come out? Hawkins suggests participating in Safe Zone training, offered to students, faculty and staff to understand identity terms and learn about available resources.

If you do have someone come out to you, Hawkins said to listen and be empathetic and recognize that it is an honor.

“Know that if someone is coming out to you, it’s because they trust you and you’re obviously a big person in their life for them to want to tell you that,” he said.

He also warned of turning the conversation around and saying something like, their news “confirmed suspicions” you may have previously held. It’s also important to realize that the discussion you had with this person is confidential and you should confirm who else knows about the individual coming out.

And ultimately, you shouldn’t treat them any differently.

“It’s absolutely terrifying for them to share this. Understand that this is one aspect of them. This person has not changed overnight. They’re the same person, they’re just letting you know about a piece of them,” he said.

If you’d like to learn more about how to offer support, sign up for an upcoming Safe Zone session.