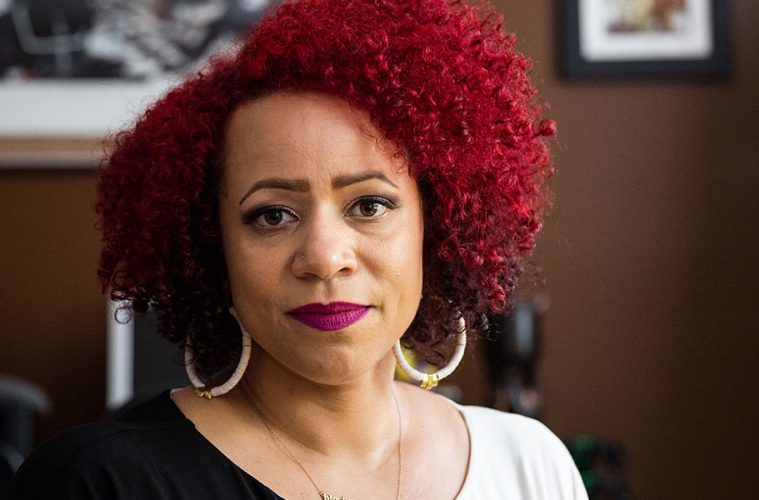 In high school, Nikole Hannah-Jones discovered both a profession and a purpose.

Working for the school newspaper, she began writing about students, like her, who were bused across Waterloo, Iowa, as part of a voluntary school desegregation program. 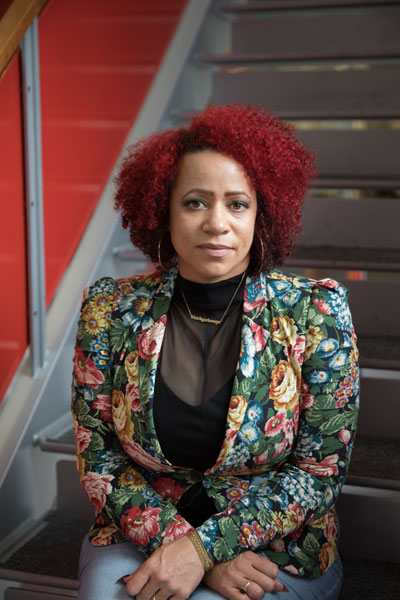 In particular, Hannah-Jones, recently honored as one of 24 recipients of the John D. and Catherine T. MacArthur Foundation’s annual fellowship, has spent the last five years investigating racial segregation in housing and schools.

“My focus is trying to expose the way that racial inequality is maintained through official policy and action,” she said in an October New York Times interview announcing her MacArthur “genius grant,” awarded each year to “exceptionally creative people.”

“I write about segregation and racial injustice, but I don’t just write that it exists—I try to expose how it happens,” she said in the interview. “I try to expose the connection to history and how we haven’t changed that much, but also how people are doing things to maintain it and that it’s not just incidental.”

Hannah-Jones will discuss her work and perspective in a talk, titled “The Struggle Continues: The King Legacy and Fight for Justice in Education,” as headliner of the 2018 MLK Convocation, at 12:45 p.m. Friday, January 19 at the Tinkham Veale University Center on the Case Western Reserve campus. The event is free and open to the public. Registration is requested online at case.edu/events/mlk/. Tickets will not be issued; seating is first-come, first-served.

The Martin Luther King Jr. Celebration Committee is now accepting funding requests for programming in honor of the 2018 MLK Celebration. Funding proposals must be submitted by Dec. 18 at 5 p.m. Get more details.

Case Western Reserve is also seeking entries for its MLK Reflection Competition; essays, poetry, short stories, art, photography, music and media will all be accepted. The contest is open to students, staff and faculty/administrators from Case Western Reserve and Cuyahoga Community College. Prompts and details are available at chc.case.edu/mlk2018/.

“As communities across the nation continue to struggle with inequities in education, housing and other concerns, I am pleased that we have selected such an eloquent spokeswoman for social justice,” said Marilyn Sanders Mobley, vice president for Inclusion, Diversity and Equal Opportunity. “I look forward to how Nikole Hannah-Jones will inspire us to think about Dr. King’s legacy in the context of these ongoing challenges that need our courageous, steadfast attention.”

Hannah-Jones has written extensively about school re-segregation nationally and has chronicled the decades-long failure of the federal government to enforce the landmark 1968 Fair Housing Act.

She was named Journalist of the Year by the National Association of Black Journalists in 2015 and was named to The Root 100 in 2015 and 2016. She is also a 2017 New America Emerson fellow and a Russell Sage Foundation Visiting Journalist.

In 2016, she helped found the Ida B. Wells Society for Investigative Reporting, a news trade organization dedicated to increasing the ranks of investigative reporters of color. She is also writing a book on school segregation, called The Problem We All Live With.

Before The New York Times, she was an investigative reporter at ProPublica, where she chronicled how official policy created and maintains segregation in housing and schools in New York City. Previously, she covered numerous beats, including demographics, the census and county government, for The Oregonian in Portland.

Hannah-Jones began her professional journalism career covering the majority-black Durham Public Schools for The News & Observer in Raleigh, North Carolina, where she wrote extensively on issues of race, class, school re-segregation and equity.

The goal of her life’s work, she explained in the recent New York Times interview, is to continue exposing racial inequity in education.

“I don’t think we’re ever going to have a system of education that treats black children equally,” she said. “So what I hope my work will accomplish is not allowing us to ignore what we’re doing to kids. I am not allowing us to pretend that we have not made decisions that some children are just not worth the same as other children…And so I think the purpose of my work is making us very uncomfortable, and hopefully it moves some communities to try to do something.”