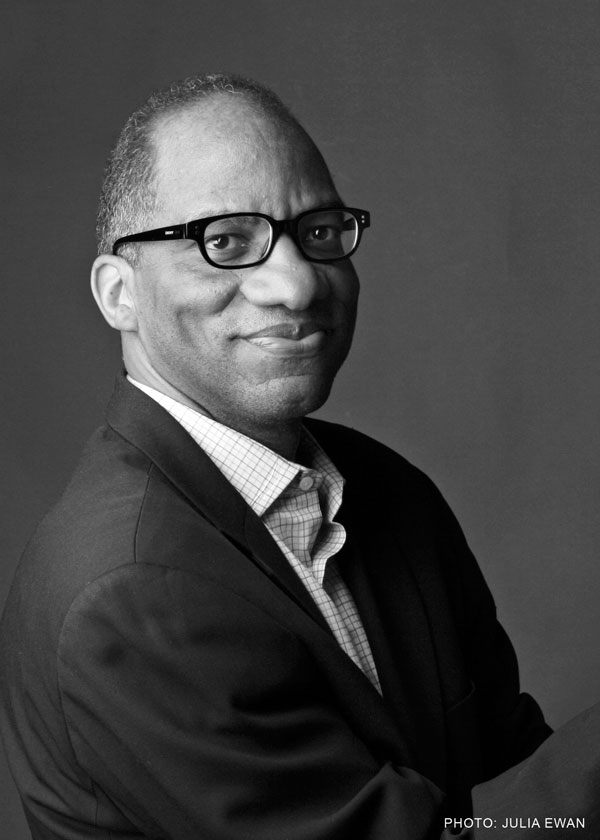 In his most recent bestseller, The Butler: A Witness to History, acclaimed Washington Post reporter Wil Haygood chronicled the compelling story of Eugene Allen’s incredible life, from growing up in the segregated South to serving as White House butler to eight presidents.

The public is invited to hear Haygood discuss his reporting and writing experiences during Case Western Reserve University’s 2014 Martin Luther King Jr. Convocation on Friday, Jan. 24, at 12:30 p.m. in Amasa Stone Chapel. The free event honors the civil rights activist’s life and legacy and is the centerpiece to the university’s annual celebration that includes panels, film screenings and other events that fit with the theme of “Embracing the Past, Empowering the Present, Envisioning the Future.”

In The Butler: A Witness to History, Haygood recaps how Allen’s life was impacted by world events of the last half of the 20th century. Allen’s story became the subject the of the film The Butler, starring Oprah Winfrey, Forest Whitaker, Jane Fonda, Vanessa Redgrave and Cuba Gooding, Jr.

Haygood, a Columbus, Ohio, native and the first in his family to attend college, tells his own story in The Haygoods of Columbus: A Family Memoir.

Assignments during Haygood’s 17-year career with the Boston Globe took him to the civil war in Somalia, where he was taken captive in 1990 and later released with the aid of Pakistani troops. He also watched, and later reported, as Nelson Mandela was freed after 27 years in a South African prison.

After joining The Washington Post‘s national desk in 2002, Haygood was among the first journalists to spend 33 days covering the devastation of Hurricane Katrina in New Orleans. Another career highlight was following Barack Obama during his campaign to become America’s first African-American president.

Haygood’s work has earned him several honors: the 2013 Ella Baker Award as a pioneer in civil rights; an Honorary Doctor of Letters from Miami University in Ohio; a John Simon Guggenheim Fellowship; and a National Endowment for the Humanities Fellowship in 2013.