Paris: L’Harmattan published a book by Gilbert Doho, associate professor of French, last month, about a set of executive orders that were conceived and used by French colonial administrators to control, oppress and punish indigenes in their territories. 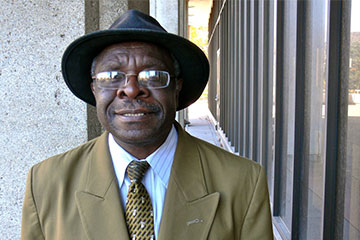 The book details the infractions indigenes could be punished for—which ranged from the refusal to remove one’s hat in front of a colonizer to remaining seated when they entered a room—and the disproportionate punishments that resulted.

Doho also made suggestions for new paths in regard to states-building, as well as a strong advocacy of the capture of the speech by the youth who constitute half of the populations Francophone African countries.