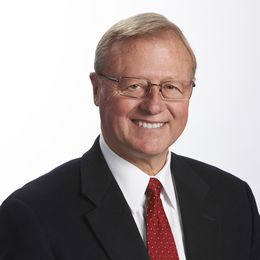 Accountancy Professor Larry Parker was selected to serve on the national nominations committee of the American Accounting Association (AAA), the global organization representing 8,000 academic members throughout the world.

The committee discharged its duties in November and the competitive slate of officers was announced and published Dec. 3. The election will take place in the spring to select the organization’s president for 2014-15, as well as several members of the board of directors.