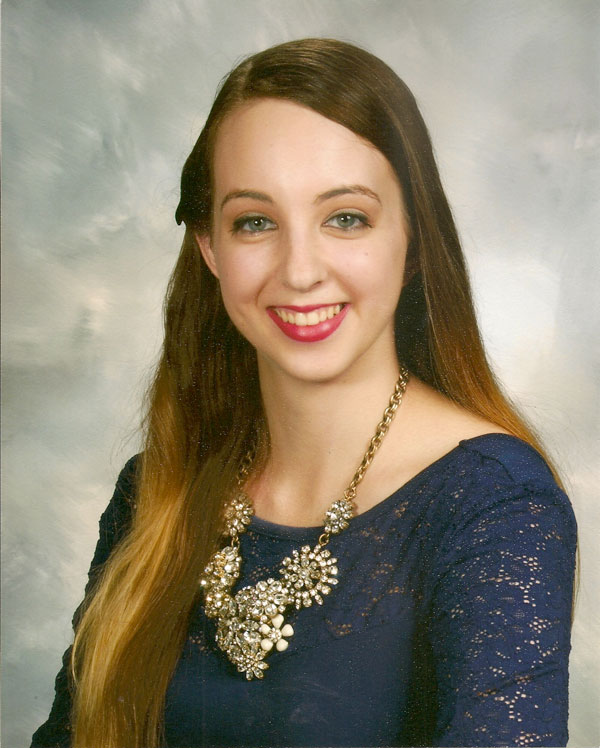 Arielle Dolezal’s passion for dance began with a bit of childhood window-shopping. One day, while watching her younger sister in her first-ever dance class, Dolezal wandered past another class in advanced ballet. Hidden from sight, she watched the class, enthralled by the beauty of the dancers’ movements. More than a decade later, she’ll share her passion with the Case Western Reserve University community at the semiannual Mather Dance Collective (MaDaCol) performance.

Dolezal, a senior nursing major and dance minor, is co-president of MaDaCol, the undergraduate dance ensemble, which will hold its 30th anniversary performance Nov. 21-23 in Mather Dance Center.

“MaDaCol is a contemporary performance group open to anyone in the Cleveland community, regardless of skill or experience,” she explained. “This year, we’re celebrating our 30th anniversary with three reimagined pieces written by former and current members of the group.”

Each piece will reflect themes of past and present, community and collective teamwork via a form quite different than ballet. Unlike ballet, contemporary dance employs a “rounded posture, where the spine makes a C-shape.” In ballet, dancers are more rigid and “poised,” dancing to depict a narrative rather than an emotion or idea.

Dolezal got involved with MaDaCol her first year on campus and has continued to grow her passion for dance—while still being a nursing major.

This flexibility in study actually is what drew her to Case Western Reserve. When choosing where to attend college, Dolezal found herself at a difficult impasse: She wanted to pursue a career in pediatric nursing, but couldn’t stomach the thought of giving up dance. She happily discovered that CWRU, unlike most universities, would offer the opportunity to pursue both. She soon realized MaDaCol was the perfect outlet for her passion.

Upon graduation in May, Dolezal hopes to return home to California to begin her career as a pediatric nurse. “While I’ve fallen in love with Cleveland, my mom made me promise to come home after I graduate,” she said. But, as with her decision to attend CWRU, she has no intention of giving up dance—as she explains in the five questions below. 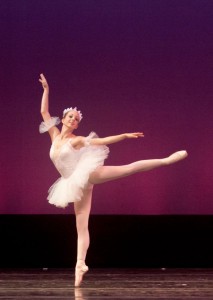 1. If you could live anywhere in the world, where would it be and why?
I would like to live in France during the early 1900s. At the turn of the century, ballet was coming to prominence and great ballerinas were treated like royalty.

2. What was your first concert?
The first concert, or really performance, I attended was Romeo and Juliet performed by the San Francisco Ballet Company. My mom and I went in 2004 and after that, we went to ballets together all the time.

3. Where is your favorite spot on campus and why?
Definitely the Green Room in the Mather Dance Center. It’s where undergrad and grad students go to relax and just talk. It’s like a big family gathering place.

4. Where do you see yourself in 10 years?
I see myself working as a pediatric nurse back home in California. I also want to continue dancing, maybe with the Peninsula Ballet Company. It would give me an opportunity to go back to ballet, where I’m in my element.

5. What is your favorite thing about Case Western Reserve?
CWRU doesn’t restrict you to anything. Literally, I can do anything and everything I want to do. Not all schools are like that. Here, I can do MaDaCol, I can be part of the dance department as only a minor and still be a part of the nursing program. I don’t think people realize how rare that is.