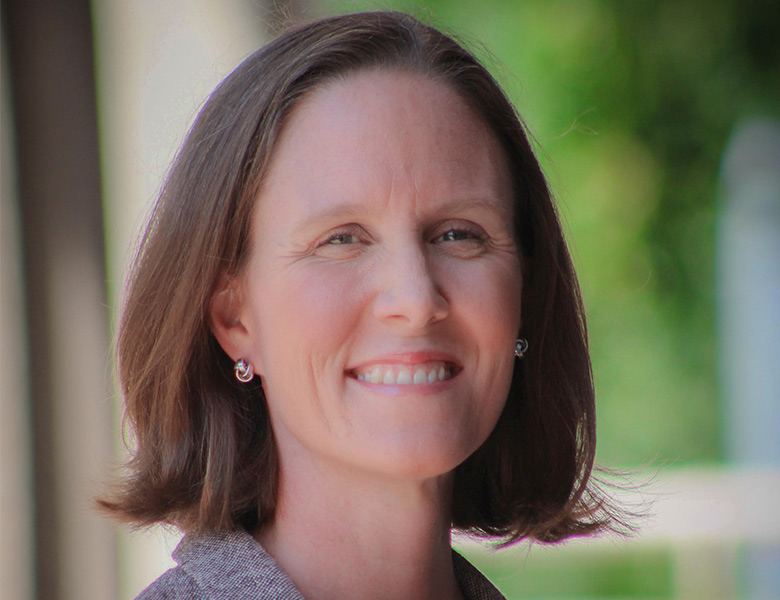 College of Arts and Sciences

In the mid-2000s, a sense that the Islamophobia brought on by the 9/11 terror attacks had somewhat eased gave rise to a new feeling of optimism among some Muslim communities in the United States.

They saw an opportunity to remake certain aspects of their public perception, setting out to prove themselves as “American” by reflecting as much of the country they call home as the faith they practice. 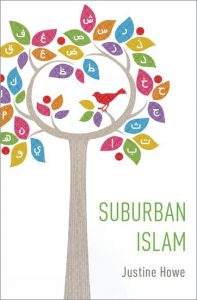 Embedded in one such community in suburban Chicago during that period was Justine Howe, an assistant professor of religious studies at Case Western Reserve University. Her first book, Suburban Islam (published this month by Oxford University Press) stems from her time studying a so-called “third space” for Muslims—a social place neither home nor mosque—created by the Mohammed Webb Foundation.

With its members known for being college-educated, cosmopolitan professionals, the Webb community seeks to define their religion for others by transcending their racial and ethnic differences, in part, by adopting an overarching American identity.

They also practice a faith with no central clerical body and a diffuseness that challenges any attempt to create a coherent definition of “American” Islam—in a country, no less, that is one of the most diverse Muslim communities in the world.

A tall order, Howe acknowledges in her book—but it’s a mission they see as a form of faith ritual. Though just one of many strains of American Islam, the Webb community hope their efforts make the religion seem less separate or foreign to a country where it’s actually been practiced for hundreds of years.

Islam is as indigenous to what’s now the United States as trans-Atlantic commerce: More than a century before the country was founded, the religion was practiced by West Africans who were abducted and brought here as slaves.

At home, with much at stake 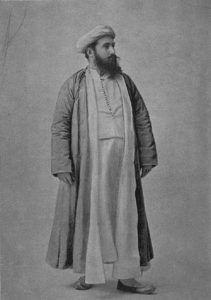 Acting as a guide for the Webb community is the life of its namesake and his journey to their common faith: In 1888, Mohammed Webb became one of the first well-known converts to Islam in the U.S. According to the foundation’s website, he “considered himself every bit an American whose Islamic convictions were in complete harmony with … his national heritage.”

This notion is brought to life when the Webb community plays football together, goes apple-picking, and runs Thanksgiving turkey drives. Acts of consumption and leisure are especially meaningful for them, Howe writes in her book—not just as ways to socialize or serve others, but to combat narratives that portray their religion as inherently violent and out of the American mainstream.

“They are civically involved, vibrant, and having real conversations about what it means to be American,” said Howe, “despite having so much at stake—and so much to lose by being themselves.”

Learn more about Howe in this week’s five questions.

My go-to place for both dinner and brunch is Fire in Shaker Square. I wish they would bring back the popovers, though!

Indonesia. I have been reading and teaching a lot more about Muslim communities and practices in Southeast Asia, so it is currently at the top of my (long) list.

I would like to find ways to connect my research to social justice initiatives. And I want to spend more time gardening, hiking and improving my tennis game.

Music. I played the flute as a kid and have always wished that I had pursued my interest further.

The community, especially my students, who are inquisitive, hard-working and always keep me on my toes.