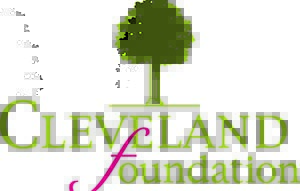 For the first time since its inception seven years ago, the 2014 President’s Award for Visionary Achievement honors both an individual and an organization through which our entire community is recognized.

And what an organization it is: the Cleveland Foundation, the world’s first community foundation, celebrates a century of extraordinary impact on Greater Cleveland and the world this year. Also receiving the award is the organization’s president and chief executive officer, Ronald B. Richard.

President Barbara R. Snyder will present the honor during commencement exercises on Sunday, May 18, in the Veale Convocation, Recreation and Athletic Center.

President Snyder created this award in 2008 to recognize those who provide exceptional philanthropic service to the university, the world and humanity itself. In this regard, Case Western Reserve’s honor of the Cleveland Foundation is all the more meaningful because the foundation has inspired the creation of nearly 1,800 similar entities around the globe. 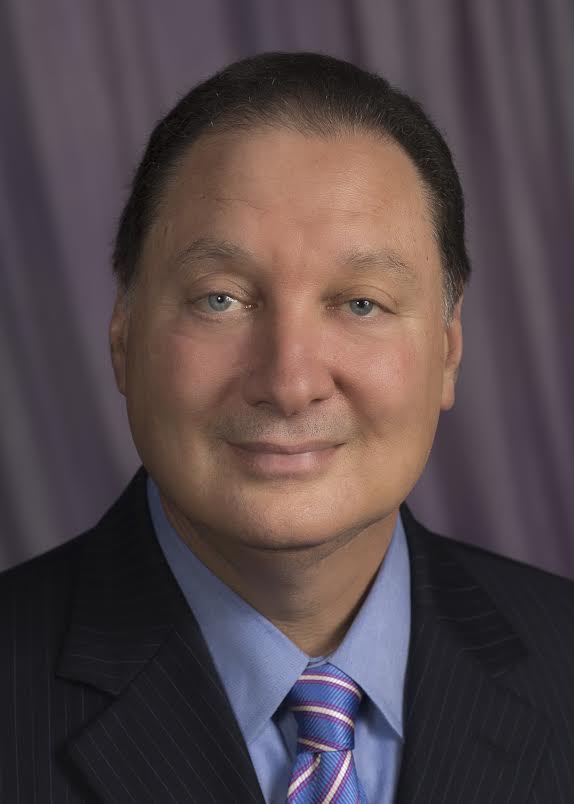 Since assuming the foundation’s leadership in 2003, Richard has focused its efforts increasingly on innovative work in alternative energy, workforce development and economic revitalization. At the same time, the foundation continues its enduring commitment to public education reform, neighborhood and housing revitalization, human services and youth development, and advancing arts and culture. Case Western Reserve, for example, has received significant support from the foundation and its donors for the Great Lakes Energy Institute, biomedical research and, most recently, a $10 million award to support construction of a new medical education building.

“The invention of the Cleveland Foundation is considered to be one of our community’s proudest intellectual contributions,” President Snyder said. “Ronn Richard, the Cleveland Foundation board of directors, and a century of donors and staff are extending that legacy by emphasizing the importance of ideas, risk-taking and cross-sector collaboration to invigorate our region.”

Created in 1914, the vision of Cleveland banker and lawyer Frederick Harris Goff, the foundation was conceived as a single, great, permanent endowment for the betterment of current and future residents of Greater Cleveland. Today, the Cleveland Foundation exists because of the extraordinary passion, generosity and vision of its donors—past and present—who have guaranteed the perpetuity of their own personal missions, one gift at a time.

The Cleveland Foundation has played a critical role in supporting the work of Case Western Reserve. In 1924, for example, the foundation funded a higher education survey that concluded that Western Reserve University and the Case School of Applied Science should merge into a single intellectual powerhouse. It took more than four decades for the schools to heed this advice, yet in 1971, the foundation supported the federation with its first-ever $1 million grant. More than four decades later, the foundation’s support for the university’s medical education building marked its first-ever $10 million award, one in a series of centennial legacy grants the foundation has awarded to commemorate 100 years of turning passion into purpose.